For Honor is mingling with another Ubisoft property, with a limited-time Assassin’s Creed crossover event. The «For the Creed» event will run from December 20 to January 10 and will feature familiar Assassin’s Creed characters with trappings of the animus. 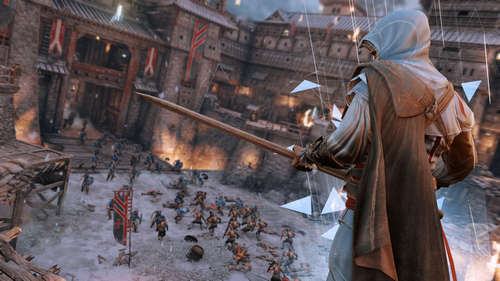 During the duration of the event, you can play a special 4v4 Dominion mode called «Assassini e Templari» in which you capture zones to lure out one of two commanders: Ezio Auditore da Firenze or Cesare Borgia. Defeating either commander gives you 300 points, and reaching 1000 points and defeating the opposing team during the breaking period will win the match.

The maps rotating in the Assassini e Templari mode will feature animus glitches and soldiers will be themed after the factions in the AC series. Your drop attacks will appear as Leap of Faith and air assassination animations, and game modes will be displayed using an animus theme. Some game modes will also be narrated by Warren Vidic of the Animus Project.

You can also earn some new customization items, like the Odyssey of the Misthios mask from Assassin’s Creed Odyssey, a Haystack emote, Hidden Blade execution, animus effects and battle outfits, Assassin and Templar outfits, and weapons from the franchise. A special For the Creed bundle will be available for 35,000 Steel per hero.

For Honor and Assassin’s Creed seem tonally similar enough that a crossover makes sense. Ubisoft recently played matchmaker for two of its other franchises, with a special event that put Rainbow Six characters and story beats into Ghost Recon Wildlands. 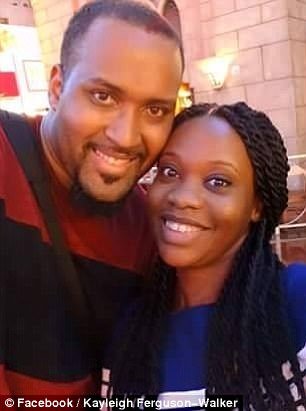