The second week of Destiny 2’s holiday event, The Dawning, is here with the December 18 weekly update, along with the third of the new Forge activities that are part of the game’s most recent expansion, The Black Armory. Adding to the new and ongoing content is another of Bungie’s quality-of-life updates to the game, and this one makes it easier for people who are behind on the endgame to catch up a little more quickly. 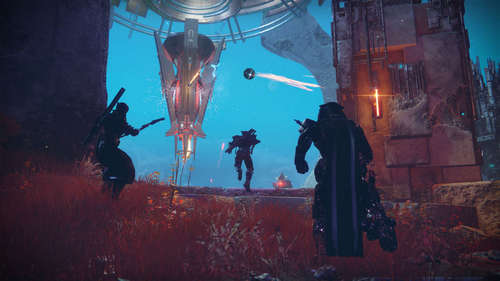 The primary focus of Update 2.1.3, which Bungie detailed on its blog, is a change to Prime Engrams for players who are below Power level 600, which is the character level cap for the Forsaken expansion. It’s since been raised to 650 for all players to correspond with the release of The Black Armory, and if you want to play the new content that’s part of the Destiny 2 annual pass, you need to get over 600. With Update 2.1.3, Prime Engrams will now drop at higher levels for players under 600, which will speed up their ascent to peak Power levels, as well as endgame content.

Apart from that change, the patch mostly includes a bunch of small fixes to various annoying bugs. For example, it reduces recoil for the SUROS machine gun Avalanche, which is one of the rewards for completing Dawning activities. The patch also allows you to get Black Armory bounties from Ada-1, even if you haven’t completed a forge ignition first.

Read the full patch notes below. 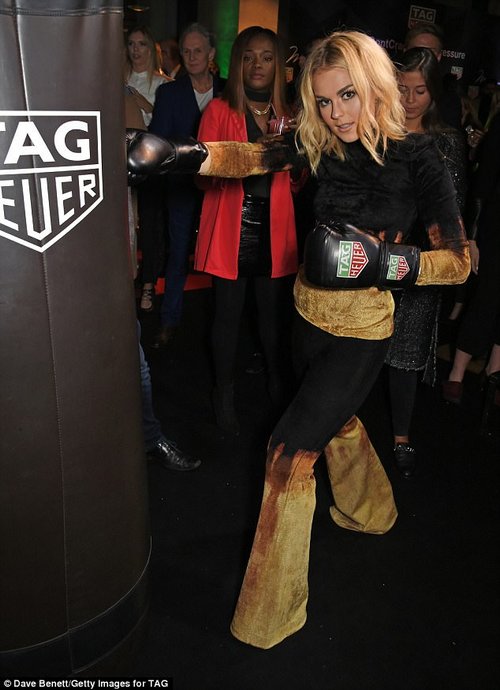 Some Lord Of The Rings Games Have Been Delisted On Xbox, PlayStation, And PC