Rockstar continues to tweak and refine Red Dead Redemption 2’s multiplayer mode, Red Dead Online. A new update for the game is now available on PS4 and Xbox One, and along with making general stability improvements and other fixes, it enables microtransactions. 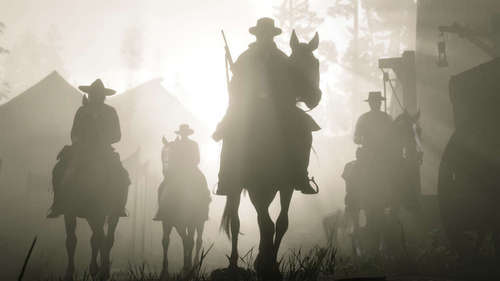 As Rockstar detailed on its blog, Red Dead Online’s in-game store is now live as part of the latest update, giving players the option to purchase gold using real-world money. The gold is sold in various bundles, ranging from 25 bars ($10) to 350 bars ($100). You can see the prices for each bundle below:

In addition to these bundles, Rockstar is offering a special one-time deal on 25 gold bars for $5. The developer is also gifting everyone who has participated in the Red Dead Online beta thus far an additional 15 gold bars. To qualify for this gift, you’ll need to play the mode by Thursday, December 20. Rockstar says that all gold bars should be delivered to players by December 24.

That isn’t the only freebie Rockstar has for players. As an added bonus, those who pre-ordered Red Dead Redemption 2 or purchased the game’s Special or Ultimate editions will receive extra RDO$. Players who picked up the Special edition will receive $100 RDO$, while those who bought the Ultimate edition will get $1,000 RDO$. Finally, everyone who pre-ordered the game will take home an extra $100 RDO$ on top of the other bonuses. Rockstar says the cash will automatically be added to players’ accounts starting December 21. 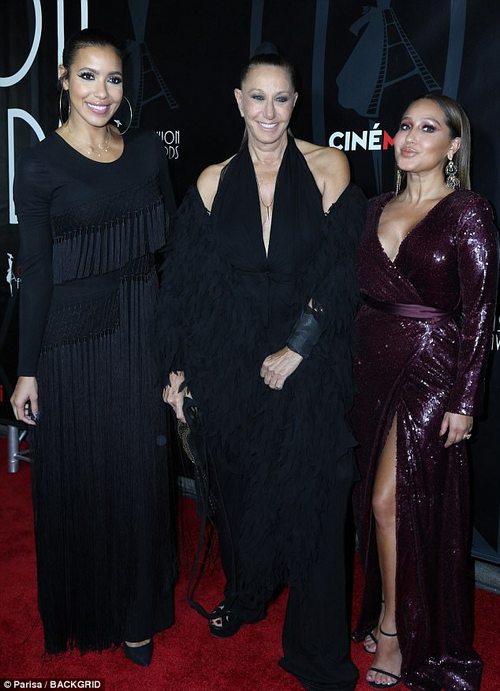