Another weekend is here, and with it, another visit from Xur, the strangely tentacle-faced Destiny 2 vendor who offers a chance to buy Exotic weapons and armor each week. The start of the Destiny 2 holiday event called The Dawning means that many of us have been baking special cookies to give to the game’s characters, so make sure to give Xur a gift before you get one for yourself.

This week, you’ll find Xur hanging out on Io, in the Giant’s Scar region. Load into the area and then ride your sparrow north, past the machinery, to find a cave set in the wall of the area. Check out the map below for his exact location. Don’t forget to make some Strange Cookies to bring him as part of Eva Levante’s baking quest. 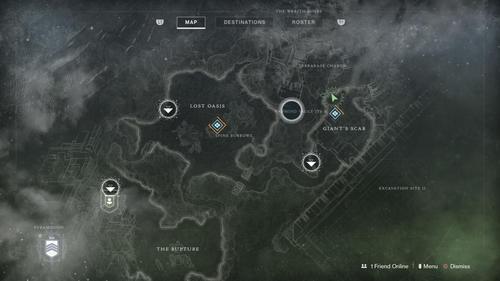 As is always the case, Xur is packing Exotics from the Year One collection-sorry, still no Forsaken or Black Armory Exotics for sale. Your option for an Exotic weapon this week is Sweet Business, along with one piece of Exotic armor for each of the three classes. If you don’t already have it, Sweet Business is a great weapon to snag because it’s a Primary auto rifle that basically functions as a minigun, picking up firing speed the longer you hold down the trigger. You get increased accuracy when firing from the hip, and the gun will automatically load any ammo pickups from the ground into the magazine while firing, all of which makes it a pretty devastating bullet hose.

On the armor side, Hunters have the Orpheus Rig leg armor, which adds more shots to the Moebius Quiver of your Shadowshot super, and gives you ability energy for every enemy you tether with it, which is great for encounters with tons of enemies, like Escalation Protocol. Warlocks get the Claws of Ahamkara gauntlets, which grant a second melee charge to the user, and Titans can grab the Hallowfire Heart chest armor, which makes solar abilities recharge faster, especially when using a solar super.

Here are all the Exotics Xur offers this week and what they’ll cost you:

You can also buy a Fated Engram, if you can afford it. Dropping 97 Legendary Shards on the item will grant you one Year One Exotic you don’t already have for that character. You can also snag a Five of Swords challenge card for free, which allows you to add difficulty modifiers that increase your score in Nightfall runs.

We’re still waiting for Xur to start offering Exotics from Year Two, although it’s not clear when, or even if, he’ll start selling the new Exotics from Forsaken and beyond. We do know that Xur will soon start to offer something new, though: weekly bounties. According to Bungie’s content map for Destiny 2, annual pass holders will be able to start getting bounties from Xur starting in Season 6, which runs from March through May. What those bounties will entail isn’t clear yet, but maybe they’ll finally shed some light on what Xur’s deal is, and his enigmatic masters, the Nine.

In the meantime, there’s plenty to do in The Black Armory expansion that recently dropped, which packs an additional five Exotic weapons. We know that at least one of them will come from an Exotic quest launching later in the season, and it seems a second is part of an Exotic quest hidden in the forges. 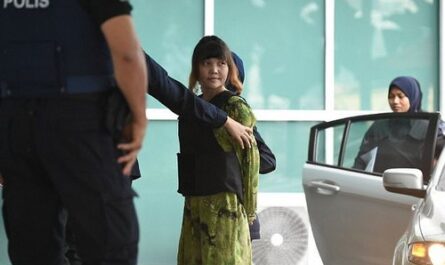