Bethesda parent company ZeniMax has filed a trademark application for a new game called «Deathloop.» The goods and services description in the trademark application filed with the United States Patent & Trademark Office on December 26, 2018 states that Deathloop could be an online-enabled mobile game. That’s all there is to go on at this stage, however. 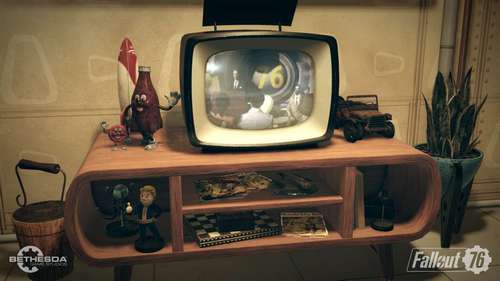 Trademark applications are not necessarily good predictors of future products, but they’re still intriguing to look over and consider. ZeniMax originally filed a trademark application for Starfield back in 2013, and it wasn’t until 2018 that the company officially announced Starfield as one of Bethesda Game Studios’ next projects.

Bethesda enjoyed tremendous success with its first mobile game, Fallout Shelter, so it’s no surprise that the company may be returning to that arena with a new game. Bethesda opened a new studio in Montreal back in 2015, and that branch was dedicated in part to mobile game development.

Bethesda did not respond to a request for comment outside of regular business hours.

It’s also possible that Deathloop never becomes a video game, because it could be that Bethesda is merely trademarking the name to protect its potential future use.

Bethesda’s latest big game was Fallout 76, which launched in November for PS4, Xbox One, and PC. Critics had mixed reactions, and the game sold relatively well in the United States. One of Bethesda’s next mobile games is The Elder Scrolls Blades, the first entry in the long-running RPG series, for mobile devices. It’s due out in early 2019. 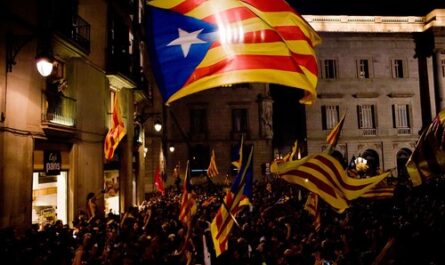