Gears of War designer Cliff Bleszinski has revealed his next project, and it’s probably not what you expect. Bleszinski is becoming a co-producer on the musical Hadestown. The game developer, who also founded LawBreakers studio Boss Key which has since closed down, invested in Hadestown at an undisclosed amount to become a co-producer. 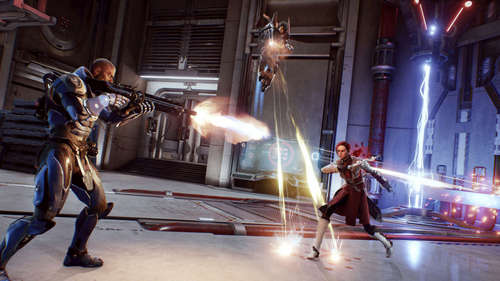 That’s my next gig!

It’s on Spotify, give it a go. It’s fantastic! https://t.co/Ew7Tr1QsHA

At the end of December, Bleszinski said he would probably never work in the video game industry again. He found massive success at Epic with the Gears of War franchise, and he no doubt made a sizeable chunk of money when Tencent invested in Epic. After leaving Epic he started his own studio, Boss Key, but its games-LawBreakers and Radical Heights, failed to find audiences, and the studio closed down.

In a deleted tweet captured by Eurogamer, Bleszinski said he was distancing himself from video games because the culture around them can be «toxic AF.»

As for Hades town, it’s a Greek history story from singer-songwriter Anais Mitchell that tells two connecting love stories between Orpheus and Eurydice and king Hades and Persephone.

In addition to his co-producing role on Hadestown, Bleszinski is writing a book about his life.

The Gears of War franchise is now run by Microsoft, which bought the series from Epic back in 2014 for an undisclosed sum. As for Epic, it’s doing quite well right now thanks to the massive success of Fortnite. In fact, it was Bleszinski who revealed Fortnite to the world seven years ago. 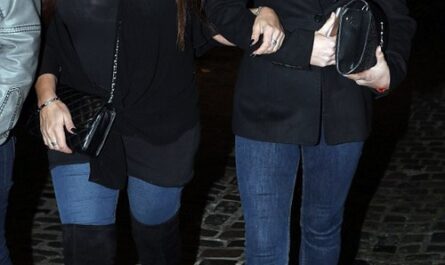 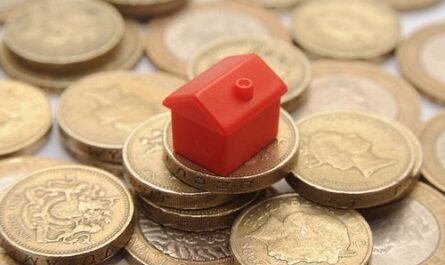