The Netflix series The Punisher has dropped a new teaser trailer for its second season along with, seemingly inadvertently, a release date. It appears that the return of the vigilante Frank Castle is right around the corner. 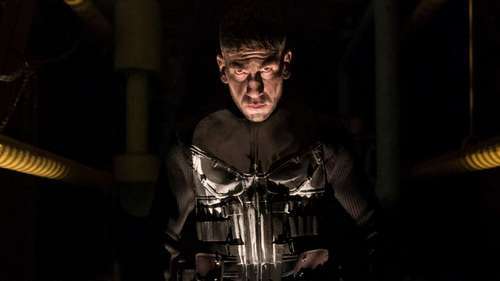 The brief teaser shows a hand taking a drink of liquor and then burning a full pardon for one Frank Castle, aka The Punisher-followed by the tagine «back to work.» The video only vaguely teases that the second season is coming soon, but we may know the release date regardless.

ComicBook reports that the Netflix Twitter account for the Middle East and North Africa tweeted a list of release dates for new content, which listed The Punisher on January 18. That tweet has since been deleted, so it’s likely that the account let the cat out of the bag before Netflix intended to announce it.

The Punisher spun off from Netflix’s Daredevil, after that series’ second season featured Castle as a prominent character being defended by the law firm of Matt Murdock (aka Daredevil). Being a part of Netflix’s Marvel universe probably places it on the chopping block, since Netflix has been progressively canceling its Marvel shows. The company canceled Iron Fist, then Luke Cage, and most recently, Daredevil.

That only leaves The Punisher and Jessica Jones remaining. Generally Netflix has given these cancellation announcements shortly after releasing the last production season, so we could hear about The Punisher being cancelled by the end of the month. Jessica Jones has a third season currently in production.

There is some hope for more of all of these shows, though, as a Disney executive recently left the door open to bringing them to its new streaming service, Disney+. The impending launch of that service has been interpreted as a reason behind Netflix scuttling its Marvel shows. 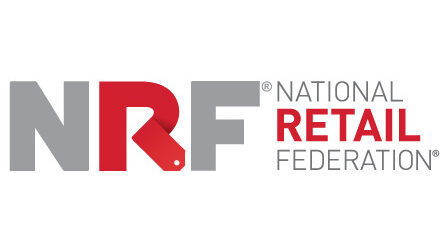