Season 7 of Fortnite is upon us. The new season kicks off on PS4, Xbox One, PC, Nintendo Switch, and mobile this Thursday, December 6. Ahead of that, developer Epic Games announced that it will be taking Fortnite servers offline early in the morning at 1 AM PT / 4 AM ET / 9 AM GMT as it rolls out the big Season 7 update. 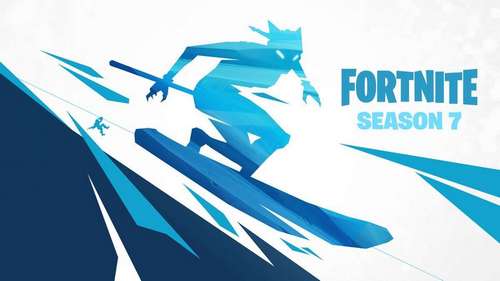 Epic hasn’t provided an estimate for how long Thursday’s downtime will last, although previous maintenance periods have typically run a couple of hours. In any event, the new update looks like it’ll be a significant one, as Epic has been teasing that some major changes are in store for the hit battle royale game.

Just as it has every season, Epic will offer a new Battle Pass for purchase beginning Thursday, which gives you access to weekly challenges and can be leveled up to unlock new cosmetics and rewards. This time, Battle Pass holders will get another incentive; they’ll have early access to Fortnite Creative. The new mode will be available to everyone on December 13, but those who purchase the Season 7 Battle Pass will be able to jump in beginning December 6.

Beyond that, we don’t yet know what awaits in Season 7, although Epic has dropped some clues. The developer has been sharing teaser images each day leading up to the start of the season, confirming some sort of snow theme for the new season. The images have also depicted characters snowboarding and ziplining, while the latest featured a biplane hidden in the background, suggesting that an aerial vehicle may be on the way.

With Season 7 just around the corner, there’s only a little more time to finish any remaining challenges from Season 6 and unlock the final Battle Pass rewards. You can find tips and guides for all of the season’s tricker tasks in our complete Season 6 challenges roundup. 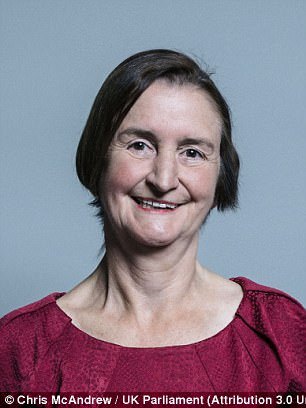