Treyarch has been rolling out a regular stream of updates for Call of Duty: Black Ops 4 since the game launched this past October, but its biggest one yet is set to arrive this week. On December 11, the developer is releasing Operation Absolute Zero, a free series of content updates that includes a new playable character, daily Zombies missions, a revamp of the Black Market, and more.

Operation Absolute Zero will arrive first on PS4, with a PC and Xbox One release set to follow a little later. Among other things, it’ll introduce a brand-new Specialist to the mix: Zero. She’ll be available to use in both multiplayer and Blackout mode once players unlock her by completing tier 1 in the new Black Market, and she can «disrupt and distract enemies with powerful hacking tools.» 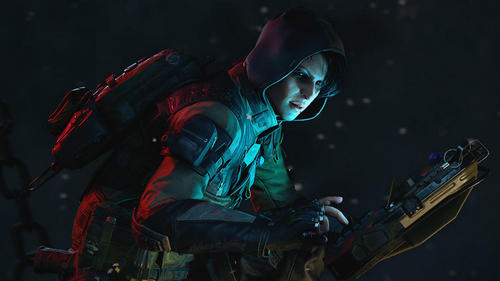 Operation Absolute Zero will also bring a new location to the Blackout map: Hijacked. Treyarch says the area is inspired by the classic map from Black Ops II. The developer is also added a new armored vehicle to the battle royale mode called the ARAV. Zombies mode, meanwhile, will receive Daily Callings, new daily challenges that players can complete to earn XP and Nebulium Plasma.

On top of that, Operation Absolute Zero will revamp the Black Market. Treyarch says that progression will be «simpler and more rewarding» following the update, and it’ll introduce «new types of content that have been commonly requested from the community.» Moreover, the developer is adding a new Assault Rifle and a «fast-firing» SMG to the Contraband stream pool.

Shortly after the update, Treyarch is kicking off a holiday event in Black Ops 4, beginning first on PS4 on December 13. The developer is introducing seasonal Special Event tiers and decorations to Blackout mode as part of the event, while Zombies mode will get the limited-time Winter Calling event, which gives players a chance to earn new «seasonal personalization rewards.» You can read more details about Operation Absolute Zero on Treyarch’s official website. 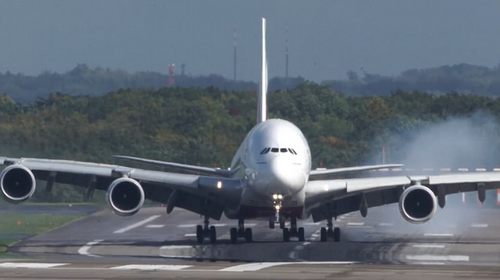 Fortnite Save the World Mode Disabled