Since the release of Red Dead Online, griefing has been a frequent topic of conversation amongst the community, with some players indicating that the game’s open approach to PvP often makes it difficult to simply explore or complete missions. It seems that Rockstar has heard these concerns, and the company has recently announced its plan to address them.

Rockstar’s approach to combatting griefing in Red Dead Online is three-fold, and it begins with forthcoming changes to the game’s law and bounty systems. Specifically, there will be an increased incentive for players that commit crimes to pay off their bounties promptly, lest they be hunted down by a squad of NPC bounty hunters.

Additionally, the company will be making it easier to initiate parleys, an option that allows players to become temporarily immune to the damage of a repeated assailant. Currently, players can start a parley after being killed four times by a single opponent, and this change may mean that number will be decreased in the future.

Conversely, Rockstar will be making it easier to start feuds as well. Feuds function as the counterpart to parleys, allowing players to engage in structured PvP battles in the open world, and increasing their accessibility could help satisfy PvP-hungry players before they resort to consistently killing those that want to play more passively.

Finally, Red Dead Online players will see a change to how player locations are displayed. As it stands, blips for all active players can be seen on the world map, which makes it easy for dedicated killers to target an individual and hunt them down repeatedly.

Under the new system, blips will only be visible when players are in close proximity, making it easier to evade unwanted combat. Rockstar also plans to establish a mechanic that makes the blips of aggressive players visible across longer distances, which will allow players to avoid these bloodthirsty individuals or work together to take them down.

Rockstar has not provided a specific date for any of these changes, but players that have been experiencing issues with griefing may be happy to know that they are in the works. In the mean time, Red Dead Online‘s new battle royale variant, Gun Rush, could keep PvP-focused players occupied and out of Free Roam. 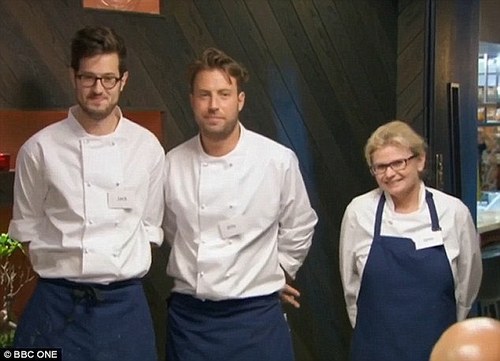