Valve has announced the finalists for its Steam Awards, with community voting set to begin on Thursday, December 20. You’ll be able to cast your ballots in eight categories, and just in case you need to catch up with some of the nominees, it will come alongside the Steam Winter Sale. 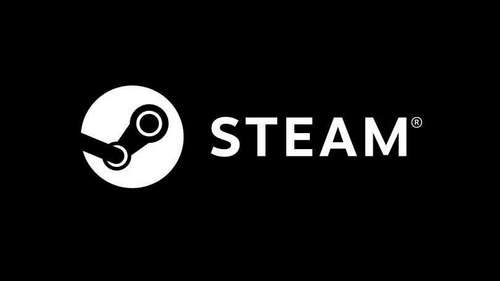 The other categories capture more esoteric aspects of games, like Best Environment, Better With Friends, and Best Alternate History. A special «Labor of Love» category celebrates older games that have continued to get attention from their respective studios. Best Developer is the single largest category, and Valve ultimately decided to expand the nominee list to 10 (up from five) to include many of the top nominees. Plus, Valve recused itself from the vote. You can check out the full list of nominees below.

Nominations for the Steam Awards opened last month. Voting will continue through January 3, 2019, and then the winners will be announced in February. Be sure to keep up with GameSpot’s own Best of 2018 coverage as well.

Game of the Year:

VR Game of the Year:

Most Fun with a Machine:

Persona 5 R Announced, But What It Is Remains A Mystery