The season of holiday sales is here and Nintendo is ready. For a limited time – until November 28 – fans can save up to 50% on select games on Nintendo Switch and 3DS games on the eShop. 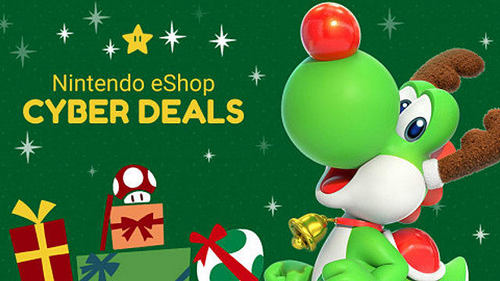 All of the games can be bough through the Nintendo eShop or via a special holiday deal page on the Nintendo website.

In addition, those looking for something a bit more physical, Nintendo also has a selection of Black Friday deals, including a Nintendo Switch with Mario Kart 8 Deluxe for $299.99. A yellow-and-red Nintendo 2DS system with Super Mario Maker is also available for $79.99.

Pokemon GO’s PvP Is Live, But It’s Not Perfect