With a new Destiny 2 DLC, The Black Armory, launching next week, Bungie has released the game’s latest major update. Patch 2.1.0 is out now, and while we’ll have to wait for the DLC for the big nenw content, this free does mark the start of Season 5-the Season of the Forge-and add a wide variety of new items as well as numerous changes and tweaks that are detailed in the full patch notes.

When you first log in with the update installed, you’ll likely want to head to Tess at Eververse first. There you’ll be able to see the season’s new Bright Engram, the Etched Engram, and its contents. This includes some awesome-looking cosmetics and other Exotics items; there’s a firey sparrow, new Exotic weapon ornaments, and much more to collect. You can see a handful of these below.

As for the patch notes, a variety of weapons have been tweaked. Prometheus Lens gets a damage buff, while Ace of Spades’ Memento Mori perk has been «reduced to five bullets, but can now be refreshed on reload without having to get rid of all the bonus damage bullets.» Machine guns get a slight accuracy boost, while submachine guns get slightly increased range.

Crucible sees the return of Mayhem as a 6v6 playlist, and both Lockdown and Showdown are back in a rotating playlist. Shaxx has new voicelines you’ll encounter across an assortment of modes. Shaxx also has new items for direct purchase, as well as new seasonal items and a pinnacle weapon quest. Progression-wise, Valor and Glory now work like Gambit ranks, as they are each divided into three sub-ranks. Legend, however, is not divided into subranks, and you don’t have to win at Legend rank to increase your Valor.

Gambit sees progression changes of its own, as rewards should «better match Valor and Glory;» ranking up a subdivision will net you a guaranteed piece of Legendary Gambit gear. Gambit bounties reward twice as many Infamy points as before, and they should be easier to complete. The catch-up mechanic has also been adjusted so that the team in the lead has a better chance of holding onto that lead. 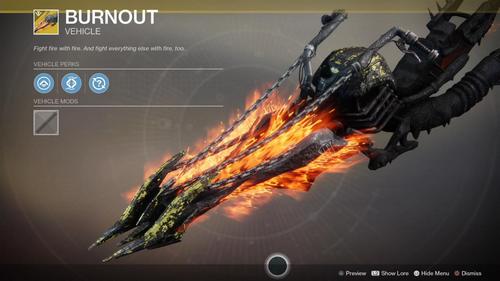 The full patch notes can be seen below or on Bungie’s website. The developer has also revealed new Exotics coming with the Black Armory DLC, as well a roadmap of Destiny 2 content updates.

NOTE: Once S5 begins and Infamy is reset, you must play one Gambit match before redeeming any bounties. Players who turn in these bounties after Season of the Forge begins, but before playing a Gambit match, will not correctly receive points to their Infamy rank from these bounties.Primeval Mechanics

Note: The fireteam commands can target any player by providing the player’s full BattleTag, allowing players to assemble fireteams without sending friend requests. 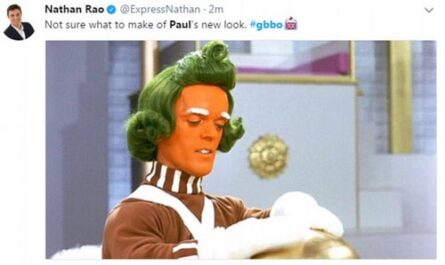