We’re now in Black Friday week, and the two main versions of Xbox One-the Xbox One S and Xbox One X-will be seeing a variety of discounts and bundles. The more expensive Xbox One X, which normally goes for $500, will see some particularly nice offers, including a few that are live right now. 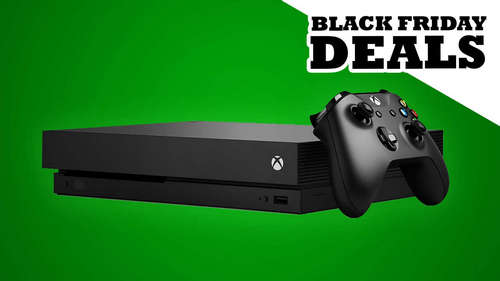 All of the Xbox One X discounts on Black Friday 2018 that we’ve spotted so far are outlined below. Best Buy has one of the best offers at $430, which gets you a special Battlefield V bundle. This consists of a special-edition Xbox One console, Battlefield V, Battlefield 1: Revolution, and Battlefield 1943, plus an additional controller. This bundle is live right now for My Best Buy members.

Another quality Xbox One X deal that’s already live is a $400 NBA 2K19 bundle; alternatively, $420 gets you that same bundle plus Assassin’s Creed Odyssey. If you’d prefer to choose your own games, you can get the system on its own for $380. Ebay also says it’ll have more deals on the console later in the week.

Another very nice deal comes from Kohl’s, where the console is being sold with a digital copy of PlayerUnknown’s Battlegrounds and a $120 Kohl’s cash card for $400.

We’ve listed all the sales for each store in case you need a back-up plan, and will update this article if more deals are announced. Just remember when stores open and close for Black Friday so you can take advantage of the deal you want.

The One X is the most powerful version of the Xbox One, possessing faster load times and playing games with enhanced framerates. It also renders certain games natively in 4K. The One X is much smaller than other Xbox One consoles and-like the One S-can be stored and played horizontally and doesn’t have a massive power brick, so it doesn’t take up much space.

The Xbox One X can also bring the most out of X-enhanced games, which are titles specifically designed or patched to have smoother performances on One X. These include newer titles-like Forza Horizon 4, Assassin’s Creed Odyssey, and Mass Effect Andromeda-and older games as well, such as Halo 3, Portal 2, and Mirror’s Edge. To take full advantage of X-enhanced games, you’ll want to hook your Xbox One X up to a 4K TV, which are also on sale this Black Friday.

You Can Win Actual Money In Fortnite’s New Tournament 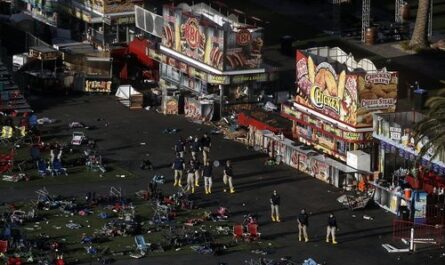