GameStop was once a total juggernaut in the video game space, but thanks to the rise in digital game sales and other factors, it’s been relatively tough sledding for the company of late. Last June, the company announced that it was exploring the option to sell itself to another company, and now it appears a deal might be coming soon. 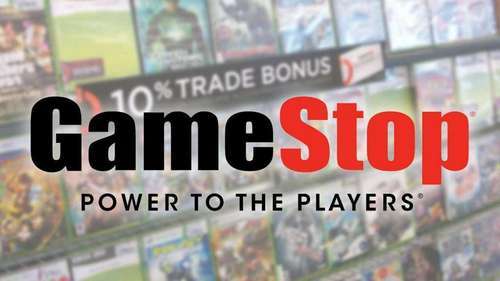 The Wall Street Journal reports that at least two companies are bidding for GameStop, and a deal to buy the retailer could become public by the middle of February. Citing a person familiar with GameStop, WSJ reported that private equity companies Sycamore Partners and Apollo Global Management are interested in buying GameStop.

Both companies declined to comment when approached by WSJ, and GameStop itself refused to elaborate on acquisition discussions.

Sycamore, which raised a further $4.75 billion USD in capital last July, specialises in consumer and retail investment, so going after GameStop makes sense.

Apollo, meanwhile, is a firm that prides itself of making investments in companies that have fallen out of favour-and this would also cover GameStop in theory. Apollo Equity co-president and lead partner Scott Kleinman says Apollo is looking for investment opportunities that «others are unable or willing to figure out.»

An example of a company Apollo might go after would include one that has missed earnings for a few quarters, or a company that the market has given up on, or a company that operates in sector that has fallen out of favour. In periods of transition, some investors pull back, but Kleinman says Apollo is an investor with «conviction.»

Longtime GameStop CEO Paul Raines died in March 2018 at the age of 53. He was replaced by Michael Mauler, who himself left after just three months for «personal reasons.» Shane Kim, the former boss of Xbox during the Xbox 360 days, is GameStop’s current CEO. 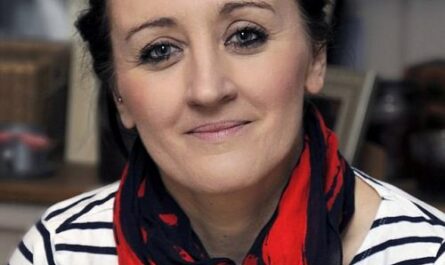