Sega appears to be using its Steam page for Bayonetta to tease another impending announcement, but what it might be is still a mystery. A bizarre image of a sheep has sparked theories ranging from a crossover with Bayonetta to something new for Catherine, the story-based puzzle game from subsidiary Atlus. Sega has been producing more PC ports, but this teaser only appeared on the Bayonetta page and not a more recent port like Vanquish. 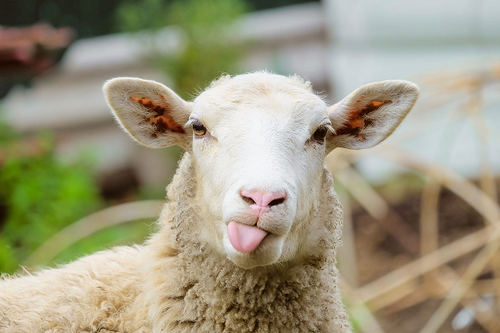 The teaser is just an image of a sheep, paired with the title «Baa.» Sheep play an important role in Catherine, as both the name of the Stray Sheep bar that serves as a central location, and as the way the game represents other men besides the protagonist, Vincent.

Catherine uses its puzzle mechanics to tell a relatively adult story about marriage, commitment, and infidelity. The lead character Vincent is facing the decision of whether to marry his longtime girlfriend, Katherine, when he has a chance encounter with a free-spirited woman, Catherine. It features several endings based on the player’s choices and a morality meter. A Full Body remake of Catherine was already announced for PS4 and Vita.

PSN Is Down, All PS4 Services Affected Updated

Surprise Xbox One Sale For The Game Awards