Prison Architect‘s gotten a handful of updates since its full release, but even more updates may be in store if Paradox Interactive’s track record is any indication. After all, they did just buy all of the rights and assets for Prison Architect from developer Introversion. 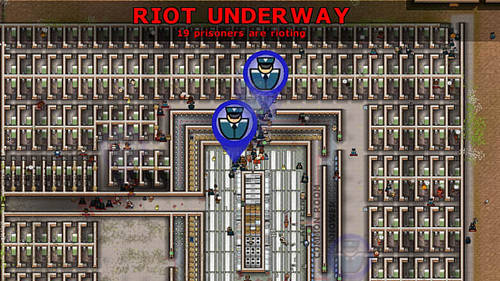 Since its release on Steam Early Access, Prison Architect has stood both as one of the most prolific indie games on Steam and as one of the most played management simulation games on the platform. It has also been released on PlayStation 4, Switch, Xbox One, and mobile. It’s stretched far past its initial aspirations as a PC game.

Paradox is best known as a strategy publisher and Prison Architect fits right within the rest of their IPs. This acquisition will allow Paradox to continue development of the game and develop other titles based off the Architect IP.

If you’re a fan of Prison Architect, this news may be a little worrying as Paradox is very well known for releasing long lists of DLC for individual titles. The game thus far has been free of DLC, with its big updates simply being released as free patches. On the other hand, even more content for Prison Architect is more than welcome as its patches have been releasing in a slow roll over the years.

I, for one, welcome our Paradox overlords to take the reigns and give me more ways to manage and torture my prisoners. Don’t you? Let us know in the comments below! 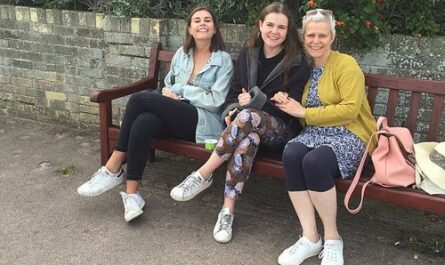