The next big update for Grand Theft Auto Online sounds like an exciting one. The «Arena War» update, as it’s called, will add a competitive mode that sounds very intense. 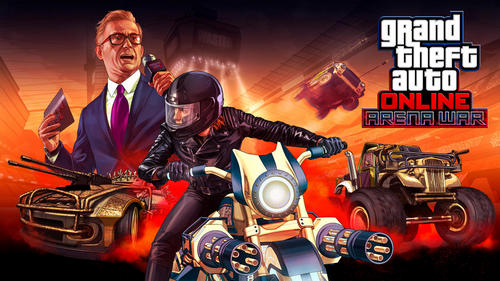 The event will take place inside the Maze Bank Arena, apparently, and it will see players fighting until the grisly end, apparently. «Sign up and embark on an entirely new career under the stratospheric dome of the Maze Bank Arena, one that involves turning your opponent’s brains into pulp on the steering wheel in the name of entertainment, courtesy of Alan Jerome Productions,» reads another line from the description.

Arena War will add new vehicle types that were custom made for it (check out the teaser image above to get an idea for what to expect), along with seven «explosive» new modes. In the Arena, you’ll earn Arena Points, which you can use to move through the ranks and unlock more «toys,» according to Rockstar.

Arena War arrives in GTA Online for PS4, Xbox One, and PC on December 11. GTA Online is the multiplayer mode for Grand Theft Auto V.

As it always said it would, Rockstar Games continues to support GTA Online even though the studio’s newest game, Red Dead Redemption 2, is out. The western also has a multiplayer mode, Red Dead Online, but it is still in the early, beta stages of its lifecycle. 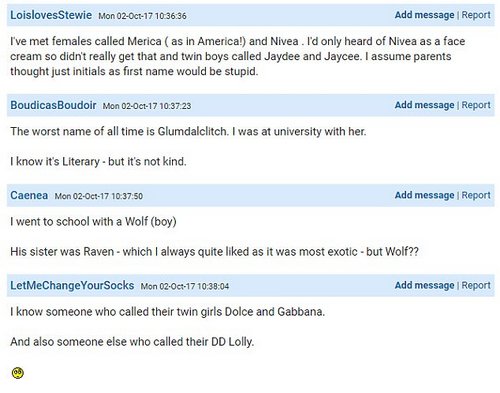