The Game Awards have become known for big announcements and trailers, but some studios have felt the need to set expectations by coming forward and pointing out that they won’t be among them. Naughty Dog has joined in and stated that The Last of Us 2 won’t be among the games shown on stage at the awards. 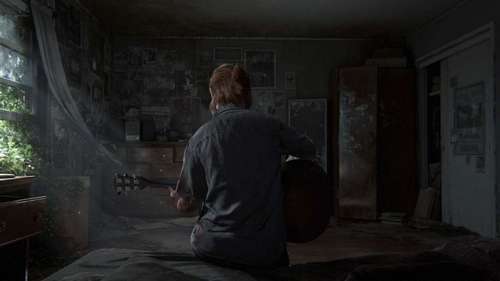 In a tweet, the studio said it’s looking forward to celebrating games at the show but won’t be there to show its own game. It also said it looks forward to revealing more «when the time is right.»

The Game Awards appeared to be the next likeliest place for the anticipated sequel to make an appearance, after Sony opted out of a PlayStation Experience this year. At the time, the company acknowledged that the timing just wasn’t right for such an event. So far we have not heard a release date for The Last of Us 2, so it could be a year or more away.

We already know that the Game Awards will host ten new game announcements, including one from Obsidian Entertainment. That’s said to be on top of updates on existing games, like the announcement being teased for Fortnite. Plus, of course, the award show will host the actual awards, giving out accolades for Game of the Year, along with categories like Best Narrative, Best Ongoing Game, and Games for Impact. Check out the full list of award nominees. 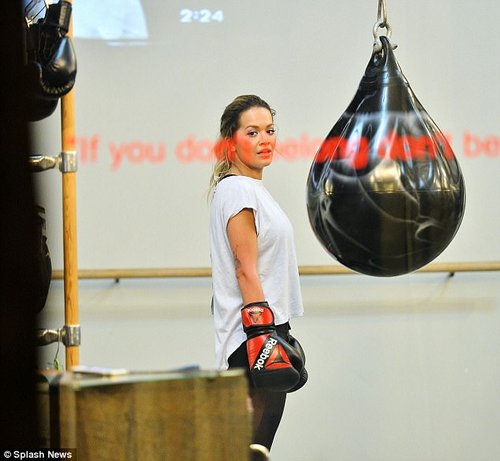 Big Free Warframe Update Out Now On PC, And It Adds A Giant Spider Boss