A new in-game event is set to kick off in Super Smash Bros. Ultimate soon. This week’s Spirit Board event is titled Classics, and as its name suggests, it revolves around old-school video game characters.

Throughout the weekend, characters from the NES, Famicom, and the Famicom Disk System-such as the Balloon Fighter and Donkey Kong Jr.-will appear much more frequently on the Spirit Board. You’ll also have a chance to get a handful of Legend-class Spirits during the event, including Donkey Kong & Lady, Sukapon, and the NES incarnation of Link. 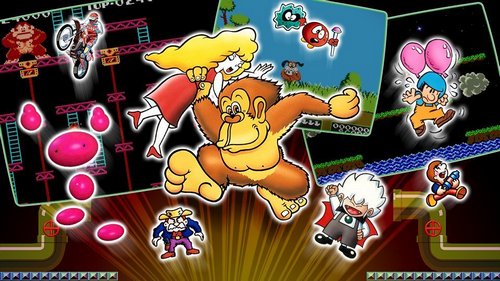 On top of that, defeating retro characters during the Classics event will net you even more Snacks than usual, which you can use to further level up your Spirits. The event is scheduled to begin at 10 PM PT on January 3 (1 AM ET / 6 AM GMT / 5 PM AEDT on January 4) and will run until the same time on January 6.

Classics follows last week’s Mario Time event, which was themed around characters from the Mario series. Unlike other events in the game thus far, it also featured a handful of exclusive Super Mario Party Spirits: Dice Block, River Survival, and Golden Dash Mushroom. These weren’t previously available to get in Super Smash Bros. Ultimate, and there’s no word yet on if they’ll reappear in the game. 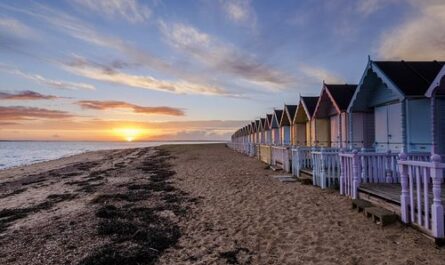 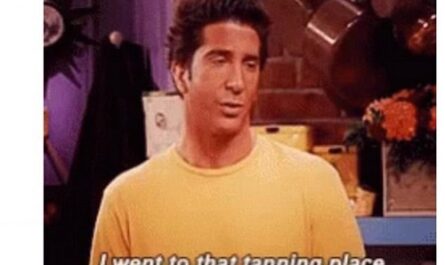 Here’s How To Craft Your Own Power Armor Station