Firaxis has announced its second major expansion to Civilization 6, called Gathering Storm. The name is apropos, as it will introduce a number of new environmental effects along with other new features like a world congress, power and renewable energy, and more. It will release on February 14, 2019 for $40 on PC. The announcement did not detail Switch or mobile release plans. 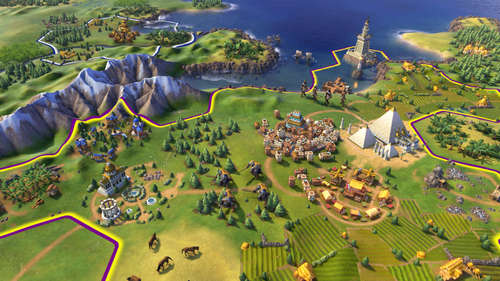 The weather and power resources go hand-in-hand, as you’ll be making choices that can impact the ecosystem and the fate of the planet. Natural disasters can wipe out your lands, but they could also enrich the land after they clear out. You’ll be able to develop new advanced technologies and engineering projects, and negotiate plans with the world congress. Gathering Storm will also add eight more civs and nine more leaders, along with seven new wonders, and lots of buildings, districts, and so on.

Environmental effects include volcanoes, storms like blizzards and hurricanes, climate change, floods, and droughts. Your strategic resources will be consumed in power plants to produce electricity, but as time passes you can turn from a coal- and oil-based energy to renewable energy sources. Your choices regarding renewable energy can also have an effect on world temperature, melting ice caps, and rising sea levels.

You’ll have new tools to deal with these global threats, with developments like canals, dams, tunnels, and railroads to overcome obstacles in your land. As your civilization evolves you can start to develop cities that are more protected thanks to flood barriers, expanding your build areas. You can also form alliances, influence city states, and compete in world games with the world congress. You’ll be able to call a special session to address emergencies, vote on resolutions, and use diplomatic favor to negotiate promises from world leaders. A new era will also be added to the Technology and Civics trees to deal directly with the environmental effects.

Finally, Gathering Storm will add two more scenarios. The Black Death will put you in the middle of the pandemic that ravaged Europe and western Asia and task you with keeping your people alive. The other, War Machine, is a multiplayer scenario putting you in the role of Germany or France at the outset of World War 1, in the midst of the invasion of Belgium. These will come alongside several new changes to the Espionage system, updates to Culture and Science victories, and new Historic Moments.

These all appear primed to add several new layers of strategy to an already complex and enrapturing game. «Civ 6 has a few rough edges, but they’re pushed far into the periphery by spectacular strategic depth and intricate interlocking nuances,» said critic Scott Butterworth in GameSpot’s Civilization 6 review. «Any frustrations I experienced were immediately eclipsed by my desire to continue playing. Just one more turn, every turn, forever.» 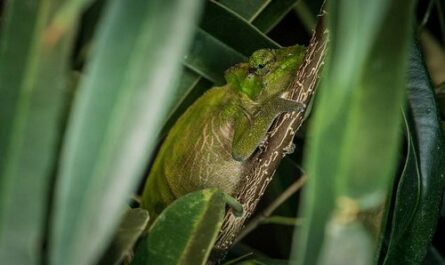