The Switch may appear to live in the same family as tablets and smartphones at first glance, but Nintendo, perhaps wisely, has kept those comparisons at arm’s length. The Switch OS doesn’t react when you pivot the system from landscape to portrait orientation, and the vast majority of Switch games feature only minimal support for touchscreen interaction. These limitations aren’t generally an issue, but there is a subset of Switch games that may cause you to question Nintendo’s apparent rigid view of the system’s identity.
Thanks to the efforts of developers such as Hamster Corp. and Digital Eclipse, the Switch plays host to numerous arcade ports, a large number of which were designed to be played with the screen rotated 90 degrees. Playing them that way, of course, requires you to disconnect the Switch’s Joycons so you can prop up the system. That’s all well and good if you’re in a suitable environment, but the process is easier said than done on the go. Thankfully, the $12 Flip Grip has arrived to pick up where Nintendo’s design team left off. 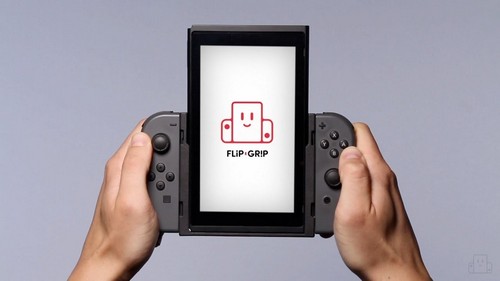 Inexpensive, straightforward, and hugely impactful in the right situation, the Flip Grip quickly feels like a must-own accessory once you start using it. Simply disconnect the Joycons, rotate and insert your Switch into the Flip Grip, put your Joycons into the tracks on both sides of the bracket, and you’re basically ready to go.

One caveat of an attachment like Flip Grip in a world where Nintendo isn’t concerned with portrait mode is that navigating the system requires a bit of roundabout thinking on your part. Because the Flip Grip will obstruct access to the power button and the volume toggle, you will have to resort to pressing the Home button and using menus as an alternative means of powering off the system and adjusting your audio. Once in a game, you will also have to enter a menu to rotate the image into portrait mode. There is a bit of an adjustment period while you get these habits down, but once you’re used to the process it’s hard to imagine playing certain games on Switch without Flip Grip. 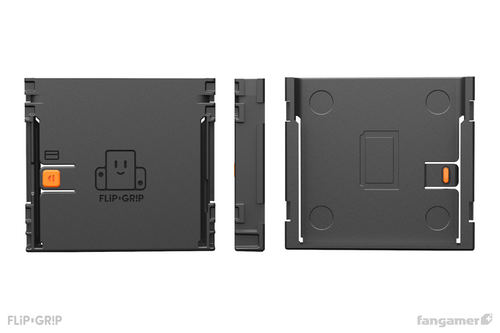 Arcade ports like Punch-Out and Donkey Kong go from using a small portion of the Switch’s display to filling up the entire screen, and rather than sitting away from your Switch with a controller in hand, you get to be up close and personal with it while you play-the way Nintendo originally intended. It’s not only a more enjoyable experience, but when playing vertical shooters like Ikaruga or Gunbird 2, the larger viewable area makes it easier to navigate complex bullet patterns and live to fight in another level.

While you’re enjoying your newfound appreciation for Switch, it’s easy to take the Flip Grip’s finer details for granted, but they are worth noting both for piece of mind and for the added appreciation of the accessory’s thoughtful nature. 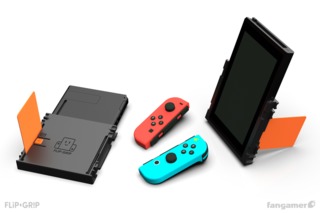 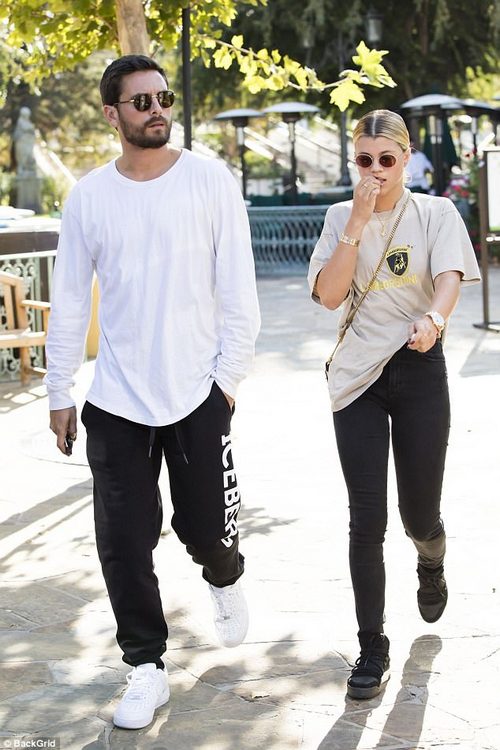