Update: Sure enough, we’ve now gotten a deal, though it may not last for much longer. Over on Ebay, a highly rated seller is offering a PS4 Pro with Spider-Man for $405, effectively tossing in the game for $5 over the price of the system itself. It may not be a discount on the hardware, but all things considered, it’s a solid offer when taken into account considering how little else is out there. If you’re only interested in the game, you can get Spider-Man for $40 right now. GameStop, the last of the big game retailers to release its ad, has now done so, and there’s also no PS4 Pro listed there, making Ebay your best-and possibly only-option for the console. The original story follows. 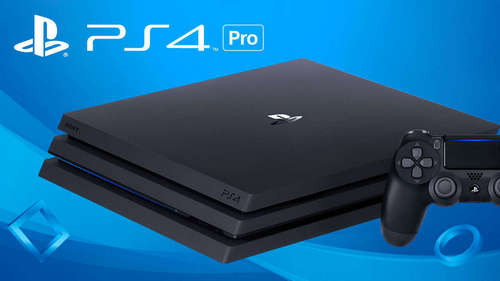 Black Friday 2018 draws ever closer and multiple retailers-including Walmart, Best Buy, and Target-have already released the type of deals that people can expect during the holiday. Oddly enough, though stores have announced discounts for the PS4 Slim and PSVR, no Black Friday deals have been scheduled for the PS4 Pro.

This is especially puzzling in the wake of a year that has seen the release of popular PS4 exclusives like God of War and Marvel’s Spider-Man-titles that support enhanced visuals and performance on the Pro. In 2017-another good year for PS4 exclusives like Horizon Zero Dawn, Persona 5, and Nier: Automata-several retailers had discounts for the Pro during Black Friday. So announcements for the Pro could pop up next week when we’re closer to the holiday. For now, if you’re hoping to buy a PS4 this Black Friday, you’ll have to settle on the PS4 Slim + Marvel’s Spider-Man bundle that’s available at select retailers.

We’ve compiled all the current Black Friday 2018 PS4 console deals below. Prices vary from store to store, so plan accordingly when going out to shop this year. Also remember, retailers open and close for Black Friday at different times.

If you’re looking for more deals for PS4 consoles, games, and accessories, then check out some of our other Black Friday guides. 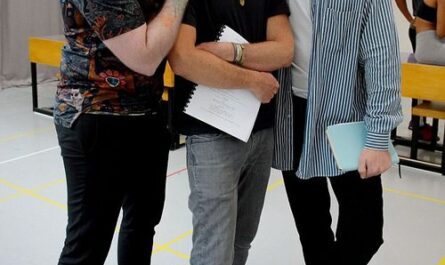 Kassandra Or Alexios? Game Director Reveals Which Character Is Chosen Most