Since its debut late last year, Fortnite: Battle Royale’s X-4 Stormwing-the game’s first flying vehicle-has been a source of complaints from many who feel it’s overpowered. Now, with the release of the first and final content update of the 7.10 patch, Epic Games is making some changes to reduce its impact. 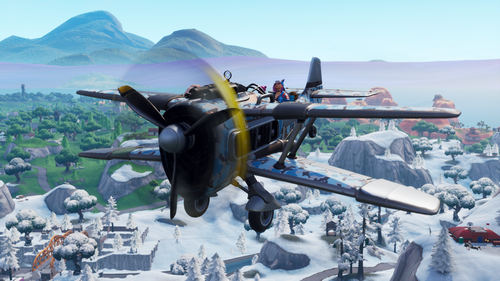 Epic has approached this in a variety of ways, as outlined in 7.10’s update #3 patch notes. Perhaps most notably, its spawn chance has been reduced-it’s no longer a guaranteed 100%, instead appearing only 80% of the time.

When you do encounter one, you’ll receive significantly less knockback (down 70%) if a Stormwing collides with you. Meanwhile, when one hits a structure, it’ll take 50% more damage. Additionally, its machine gun will now be less effective, with its spread increased by 75%.

You can see the full list of Stormwing-specific changes in the patch notes excerpt below. Whether these changes are sufficient (or have even gone too far) remains to be seen, but many will likely be happy just to see Epic made some attempt to address the Stormwing’s power.

Besides these adjustments, the latest update introduces a new weapon, the Suppressed Sniper Rifle, which deals less damage but allows you to remain stealthy while using it. The patch also vaults the Six Shooter, meaning the weapon has been removed from the game for the time being, though it could always return in the future.

All of this comes as the 14 Days of Fortnite event returns. While it was scheduled to have ended by now (and did come to a close), Epic miscommunicated the end date for the event, leading to frustration from some who missed out on the chance to complete its challenges and earn rewards. 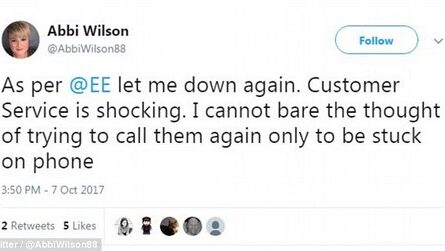 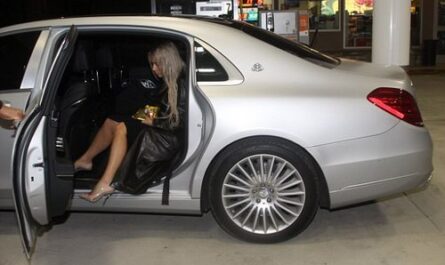