PlayStation 4 fans only have a week left to wait before they’ll be able to log into Bluehole’s popular battle royale game PlayerUnknown’s Battlegrounds – or PUBG. The game is set to release on the system Friday December 7. 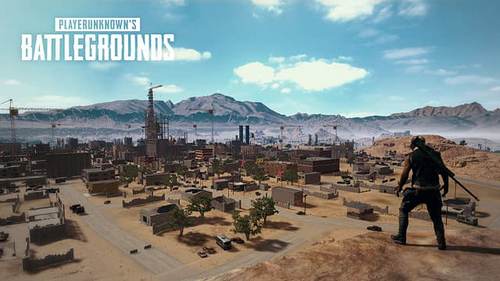 Bluehole announced the console launch earlier, along with several game package options for those wishing to purchase it. These include Disk and Looter’s Editions that include the base game and pre-order bonuses for $29.99 USD, a Survivor’s Edition for $59.99 USD and a Champion’s Edition for $89.99 USD.

The latter two editions include the following in addition to the game and pre-order bonuses.

The pre-order bonuses include a Nathan Drake Desert Outfit from the Uncharted series, and Ellie’s Backpack from The Last of Us. There will also be a PUBG avatar and theme to use on the PS4.

Anyone hoping to pick up these goodies will want to head over to the PUBG site to pre-order. Just remember, you’ll need to do it before the game releases on the PS4.