Anyone with an active PlayStation Plus subscription who hasn’t yet downloaded November’s free games is running out of time to get them. All six games for PS4, PS3, and PS Vita will go back to regular price on Tuesday, December 4, when December’s PS Plus games go free.

On PS4, you can grab Bulletstorm: Full Clip Edition, a remaster of the PS3-ear shooter from Epic Games. It’s an over-the-top action game that incorporates a deceptively clever skillshot system. In our Bulletstorm: Full Clip Edition review, Scott Butterworth wrote, «the experience absolutely holds up: the skillshot system remains wildly fun and inventive, the weapons are still a gruesome joy, and the writing… well, it’s as distinctive as ever.»

The other PS4 game is Yakuza Kiwami, a remake of the first game in a series that’s been making waves lately with Western audiences. It tells an intriguing story about Japanese gangsters, while also offering a buffet of side missions that range from delightful to absurd. Read our Yakuza Kiwami review for more information.

The PS3 games on offer in November are the multiplayer game Jackbox Party Pack 2 and the retro arcade-style collection Arkedo Series. And finally, PS Vita owners can pick up the adventure game Burly Men at Sea and a game styled after a B-movie from the ’70s called Roundabout. Both Vita games are playable on PS4.

Come December 4, these games will go back to regular price and be replace by December’s PS Plus games: Soma and Onrush for PS4, Steredenn and SteinsGate for PS, and Paper’s Please and Iconoclasts for PS Vita. 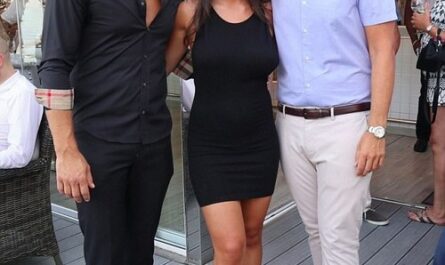 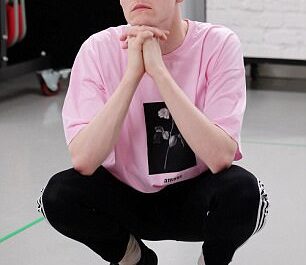 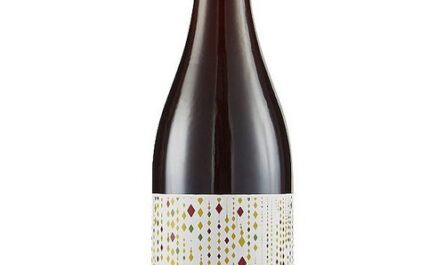 CES: Samsung Reveals TV The Size Of Your Living Room