Bandai Namco has announced that My Hero Academia protagonist Izuku Midoriya will be a part of Jump Force. Although the studio did not come out and confirm it, an image in a tweet implies Midoriya will be a playable character and not just a part of the story like Death Notes’ Light and Ryuk.

Midoriya has worn three different costumes in the My Hero Academia manga and anime, and each showcases growth in his development of his superpowered Quirk, One For All. The images of him in Jump Force show him wearing the initial design for Costume Gamma, a more heavily armored variation of his suit that comes equipped with braces for his arms and iron soles for his feet. Midoriya first wears this costume when he adopts his new «Shoot Style» fighting form that focuses on kicks instead of punches, so we can assume his combos will probably include more than his fist super moves like Detroit Smash and Delaware Smash. 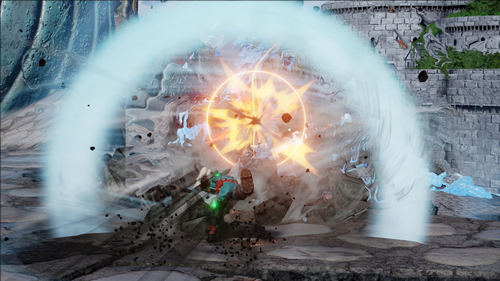 So far, Midoriya is the only character from My Hero Academia to be confirmed for Jump Force. However, other franchises included in the game-such as Dragon Ball and One Piece-have included half a dozen characters from their respective manga/anime, so there’s a possibility for more of Midoriya’s allies or enemies to appear in Jump Force. Jump Force could also implement a similar system to My Hero One’s Justice and include multiple versions of Midoriya with different fighting styles.

Jump Force is a celebration of 50 years of Shonen Jump manga and anime. The tag-team arena fighting game includes characters from Black Clover, Bleach, City Hunter, Dragon Ball, Fist of the North Star, Hunter x Hunter, My Hero Academia, Naruto, One Piece, Rurouni Kenshin, Saint Seiya, Yu-Gi-Oh, Yu Yu Hakusho, and Death Note. The game will tell an original story, where characters from across the Shonen Jump multiverse need to unite in order to defeat an evil that threatens all of their respective worlds.

Jump Force launches in Japan on February 14, 2019 and then for North America on the following day. The game will be playable on Xbox One, PS4, and PC. 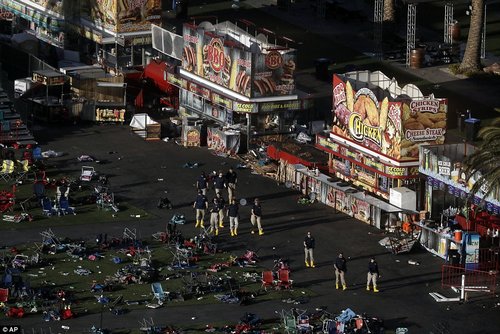