While Artifact’s launch has been rocky, as indicated by a dramatic dip in the number of people playing the digital CCG, Valve is attempting to smooth things over by introducing a number of changes and features in a recent update. For many players, one of the most exciting additions from the update is certain to be two newly implemented progression systems.

The first of these progression paths is an XP-based system that will allow players to level up their Artifact accounts and gain desirable rewards in the process. Among these rewards are level icons that players can use to show off their accomplishments as well as up to 15 card packs and tickets per season.

In order to gain XP and increase an account level, players simply need to participate in any matchmade game. Those that perform well can also expect additional XP, as a «significant» bonus will be awarded to those that win three games each week.

Furthermore, players can gain even more XP by completing specific challenges within a match. These challenges include things like winning without losing any heroes, and players can complete three every game. 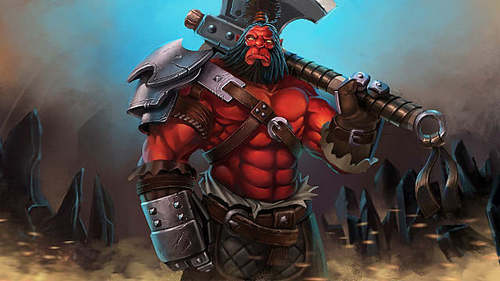 Indeed it appears that there are a number of avenues available for leveling up an account, and the ability to get free packs is certain to be a welcome addition to the game. While it remains to be seen exactly how quickly players will earn these awards, this addition may help bring in players that simply want to play Artifact casually without making a significant financial investment.

Additionally, the update brings a performance-based progression system called Skill Rating. Players will begin every season at Skill Rating 1 and can advance all the way to Skill Rating 75 by defeating more highly ranked opponents.

There are separate Skill Ratings for Artifact‘s constructed and draft formats, and once a Skill Rating is obtained, it will not be lost until it is reset for the next season. Details on what rewards players will receive, if any, for reaching high Skill Ratings are not currently available, however, a season is confirmed to last «a few months.»

Between these newly added progression systems and some recent card balance changes, Valve may be on the path to improving the Artifact experience. Certainly, the community appears to be responding positively to these changes, but the question still remains: will they actually serve to bring new players in?

More details on the new progression systems can be found on Artifact‘s website.