The crowdfunding campaign for Star Citizen started six years ago in October 2012, and in that time, the super-ambitious PC space same has been a massive success from a funding perspective. It’s now reached yet another milestone: $200 million. 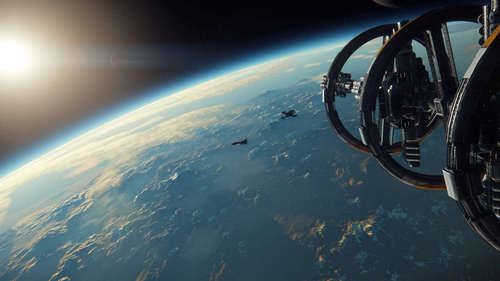 «The amount is the highest total for any project in the history of crowdfunding,» creator Chris Roberts said in a blog post. «And it’s beyond anything I could have imagined in my wildest dreams.»

The person who pushed Star Citizen over $200 million is someone from New South Wales in Australia who has been supporting Star Citizen since 2014. Support for Star Citizen has come from people in 171 countries, including smaller ones like San Marino.

«We cover the globe, pole to pole from Antarctica to Svalbard and Jan Mayen,» Roberts said. «Considering there are only 193 countries in the world, that’s an amazing number and shows how universal the appeal of Star Citizen is.»

Right now, there are more than 500 people working on Star Citizen and its campaign mode Squadron 42 spread across five studios in three different countries.

Part of what’s made Star Citizen so enduringly successful is the way in which developer Cloud Imperium Games speaks openly and frankly to fans, Roberts says.

«To reduce Star Citizen to just be about the amount raised is to do a disservice to all this,» Roberts said. «No other game shares as much information on a weekly basis, and no other game I know of is as focused on listening to and working with its community to make the best game possible. When I look around and see other games, even ones from major publishers, copying our playbook, I know we have had a positive influence on the gaming industry.»

One of the criticisms of Star Citizen has been how the game remains officially unreleased after so long. Parts of the game, modules, have been made available, but the full product and the Squadron 42 mode remain in development. Roberts said Cloud Imperium will announce the roadmap for Squadron 42’s completion in December, while the project overall is getting closer to release, even if it’s still a while out.

«We are getting closer all the time to having a living, breathing persistent universe and as we close out this year, I look at the technology we must complete to achieve the vision and realize we are nearer to the end than the start.»

In other news, Star Citizen’s Alpha 3.3 update is out now, and it adds a new face-scanning Face over IP feature, as well as more ships, weapons, enemy characters, and lots more. Check out GameSpot’s interview with the developer here to learn more. 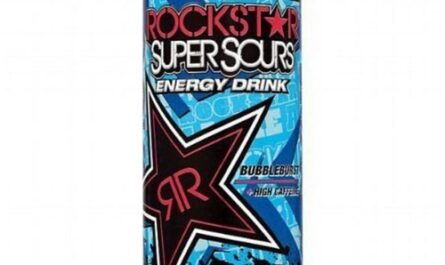