Nintendo has released a patch for Super Smash Bros. Ultimate, the Switch entry in its star-studded brawler series. Patch 1.2.0 makes some adjustments to the difficulty of challengers that appear in the offline mode, but the more impactful tweaks are to its online offerings. 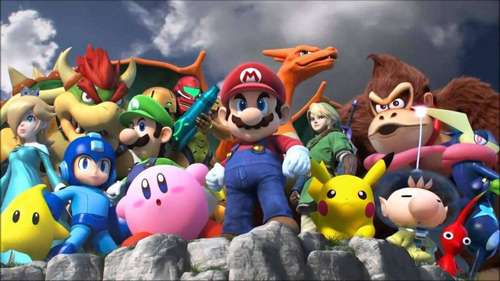 First up, Quickplay will now keep the ruleset you prefer in mind a little more when searching for opponents. However, as noted by Nintendo in the patch notes, matchmaking could take a little more time because of this, and there’s no guarantee that the match you get will use the ruleset.

Nintendo has also improved the stability of the connection in Battle Arenas and, hopefully, this should improve the shaky connectivity issues many Smash players have reported since the game’s launch. Take a look at the full patch notes below, courtesy of Nintendo.

«Its entertaining single-player content helps keep the game rich with interesting things to do, as well as bolstering its spirit of loving homage to the games that have graced Nintendo consoles. Ultimate’s diverse content is compelling, its strong mechanics are refined, and the encompassing collection is simply superb.»