What’s more, Super Mario Party becomes the fifth first-party Switch game to sell more than 1 million units in the US alone; it joins The Legend of Zelda: Breath of the Wild, Mario Kart 8 Deluxe, Super Mario Odyssey, and Splatoon 2.

Nintendo products generated more than $250 million in revenue over the five-day period this year, Nintendo said, and the company sold more than 1 million first-party games (including downloads) over that period. You can read more about Nintendo’s Black Friday performance here.

While Black Friday and Cyber Monday have come and gone, Nintendo still has one more major release coming up. Super Smash Bros. Ultimate will launch for Switch on December 7, and it is expected to be a big hit. 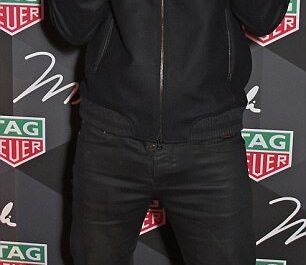