Take-Two teased a stealth spy game called Agent as far back as 2007, but after multiple delays and only the faintest hint of updates over the last decade it appeared the project was dead. Now a trademark update seems to confirm that Agent has been permanently taken out of the field. 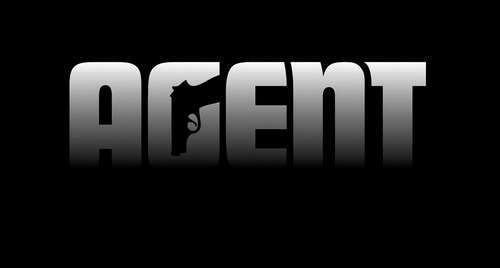 A status update to the trademark with the US Patent and Trademark Office marks the trademark as abandoned as of November 19, 2018. The status field states plainly, «Abandoned because no Statement of Use or Extension Request timely filed after Notice of Allowance was issued.»

So after being alerted to the expiration, Take-Two chose to quietly let it go. That’s as strong an indication as we’ve seen that the game is truly gone. However, it could also be that Take-Two is planning to rebrand with a different name, or implement some of its stealth-spy mechanics elsewhere. Based on the long period of silence we’ve had, it’s likely the project is simply no longer in active production.

Agent was originally announced as a PlayStation 3 exclusive, and the company was grooming it to be its next Grand Theft Auto. This was before Red Dead Redemption released in 2010 and became Take-Two’s other top-tier open world franchise. The company renewed the trademark in 2013 and again in 2014, and we even got a fresh look at it in 2015. Since then, though, it had gone so quiet that we assumed we’ll never play it.

Red Dead 2 Online Microtransactions To Let You Buy Gold, But Not Yet