It’s been a long time coming, but we can finally rest assured that Crackdown 3 is heading our way soon. This open-world shooter for Xbox One and PC is set to launch on February 15, 2019. It puts you in the shoes of a super-cop in a city overrun by gangs. As you level up, you’ll be able to leap up the sides of skyscrapers and throw vehicles at enemies in your pursuit of justice.

If you’re ready to lock down your copy of this Microsoft exclusive, you might want to know where to buy it, how much it costs, and what comes with it. We have you covered on all accounts below.

As yet, no pre-order bonuses have been announced for Crackdown 3 announced. We’ll update this section if that changes.

Before you crack open your wallet to shell out cash for Crackdown 3, consider subscribing to Xbox Game Pass instead. It’s a service that lets you download and play an assortment of games on Xbox One, including all titles published by Microsoft Studios (like Crackdown 3) the day they launch. You get a 14-day free trial, and it’s $10 per month after that. 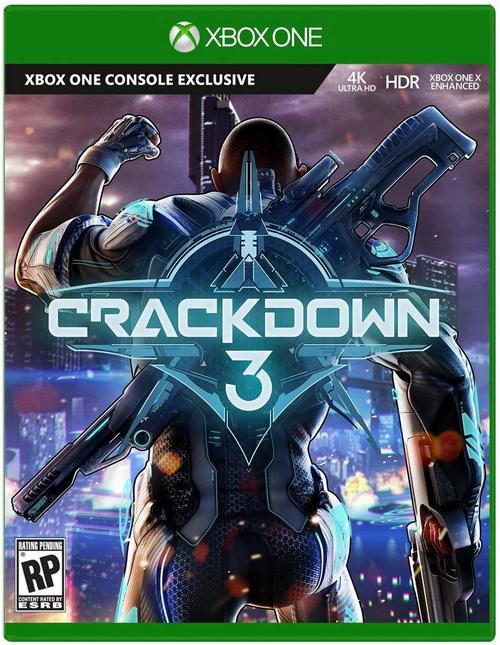 Collectors may be disappointed, but only one edition is planned for Crackdown 3. At the time of this writing, the cheapest place to buy it is Newegg, where you can save $10.

The digital version of Crackdown 3 is playable on both Xbox One and on Windows 10, complete with cloud saves that let you pick up where you left off, regardless of what hardware you’re using. So if you have a gaming PC, this could be the smartest option. Once again, Newegg has it $10 cheaper than the competition.