The release date for MechWarrior 5: Mercenaries was announced at Mech-Con 2018 today. Originally scheduled for 2018, it is now slated to release on September 10 of next year.

Developed by MechWarrior Online studio Piranha Games, it’s the first numbered game in the series since 2000’s MechWarrior 4: Vengeance. The series is known for its sim-focused mech combat that pushes its players to master its intricacies. MechWarrior 5 continues that tradition; however, it is trying to be much more approachable for newcomers.

I got the opportunity to go to Piranha Games, speak to the team there, and play it for myself. One thing I talked to CEO Russ Bullock about was the balance of pleasing nostalgic while courting newcomers. As someone who hasn’t played a MechWarrior game since the second installment from the mid-90s, I have fond yet admittedly foggy memories of firing rockets and peppering enemies with machine gun fire. MechWarrior 5 is easier to pick up and play than MechWarrior 2, and more action-packed, but Titanfall this is not. It still evokes the same feeling of controlling an incredibly heavy mech that feels like it can walk through a building as if you were slicing a stick of butter with a hot knife. 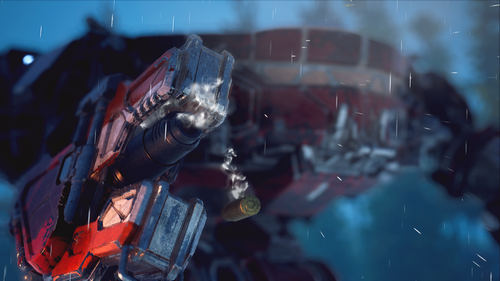 In fact, Bullock stressed how important it was for them to add destructible buildings into the game. He talked about how it’s always been a fantasy for players to be able to absolutely decimate structures, so it was an important aspect of the game to get right. Buildings that are of the same height as your mech, or shorter, are easily destroyed by moving towards them. Taller buildings, on the other hand, will be left as skeletal structures.

And thankfully, it’s relatively easy to get into the game and start causing all that destruction. Keyboard and mouse is the optimal way to play, but I also got a chance to go into a custom-made pod of sorts that was meant to simulate the cockpit of a mech. The first round of using a HOTAS setup was awkward, and my mech ended the round with both of its arms blown off. However, by the second round, I had gotten used to the throttle-and-stick and made it through relatively unscathed with a trail of dead mechs in my rear-view mirror. When the dust settled, I was thoroughly impressed with what I had experienced in my demos: shooting enemy mechs, stomping on ant-like tanks, and running through buildings.

As for multiplayer, MechWarrior 5 will have co-op. Bullock said that the team wanted to focus on the campaign and let PVP-minded players have MechWarrior Online. That means you can invite up to three friends to join you in your otherwise single-player missions in MechWarrior 5.

MechWarrior 5 releases for PC on September 10. You can follow more news from Mech-Con 2018 over on Piranha Games’ Twitch channel where much of the event is being livestreamed this weekend. 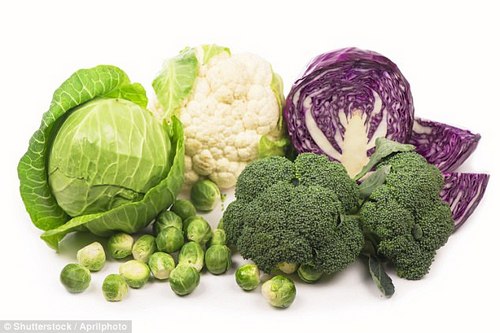