Do you have a Steam account? Do you like free games? If you answered yes to both questions, you should probably head to Steam and grab Geneshift immediately. That’s because this early-access title is free to everyone for a limited time. Between now and December 19, you can get a copy to keep and play forever, which is not a bad deal, considering the normal price is $10.

Geneshift is an online battle royale game that’s inspired by 1999’s top-down crime sim Grand Theft Auto 2. In it, players have two minutes to battle for supremacy on a map filled with vehicles, weapons, and power-ups like invisibility and bouncing bullets. The last person standing wins. 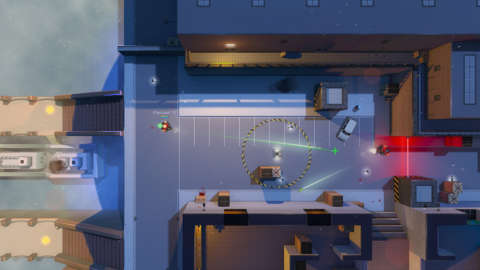 But unlike most battle royale games, you can continue making progress after you die. Death turns you into a zombie, but you’ll respawn if you can kill an enemy. Alternately, you can use your zombified character to seek out loot you’ll be able to use in the next round.

As for why the game is free for a limited time, developer Nik Nak Studios says, «I’m doing this to build a playerbase for our multiplayer community. I also just want to see people play my game-I’ve spent nine years on this thing and I’m really excited to get new players. So spread the word, tell your friends and hop on!»

A «Complete Edition DLC» is also available on Steam. It comes with a single-player campaign, five additional PvP modes, cosmetic items, and more. It’s currently on sale for $7 (down from $10). 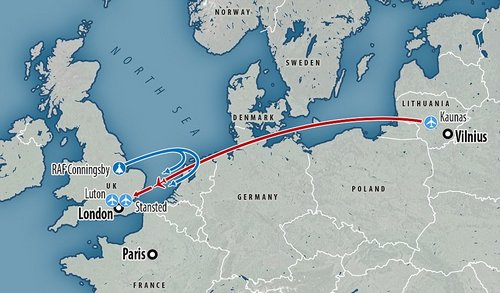