While Game Freak is known primarily as the developer behind the mainline Pokemon series, the studio occasionally releases titles outside of its usual wheelhouse. One such example is Giga Wrecker, a stylish side-scrolling platformer available for PC via Steam, and now it appears the game is coming to home consoles as well. 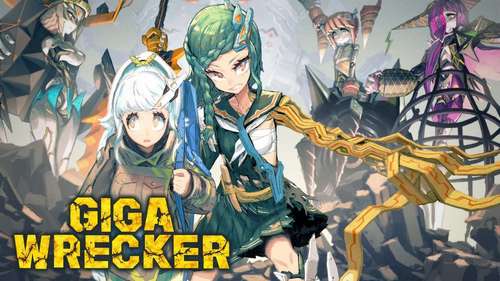 A rating for Giga Wrecker Alt has been filed by the Taiwan Digital Game Rating Committee (via Gematsu). According to the filing, the game is coming to PS4, Xbox One, and Nintendo Switch, with Rising Star Games listed as the publisher.

Rising Star and Game Freak have yet to officially confirm if Giga Wrecker is indeed coming to consoles, although it isn’t uncommon for unannounced games to be outed by ratings boards. The addition of «Alt» to the title also suggests the game will boast some form of new content, although this likewise has yet to be confirmed.

Giga Wrecker first launched for Steam in 2017. The game takes place in a post-apocalyptic world ravaged by an army of robots, with players cast in the role of Reika, a girl with the power to control debris. Using this ability, she must manipulate the rubble littering the world to solve environmental puzzles and defeat enemies. You can watch the launch trailer for the original Steam version above.

Game Freak has another non-Pokemon game in the works for Switch: the tentatively titled Town. The game was unveiled last September during a Nintendo Direct presentation. Details about it are scant, but the entire adventure unfolds within a once-peaceful town that is being beset by monsters. A «core» Pokemon RPG is also slated to release for Switch this year. 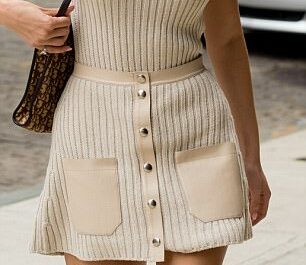