Following a controversy surrounding changes to a physical item in the Fallout 76 Collector’s Edition, the Power Armor Edition, Bethesda is offering a make-good in the form of in-game currency. The offer extends only to those who bought the $200 Power Armor Edition, which was discovered to contain a nylon duffel bag rather than the canvas one that had been advertised in promotional materials. 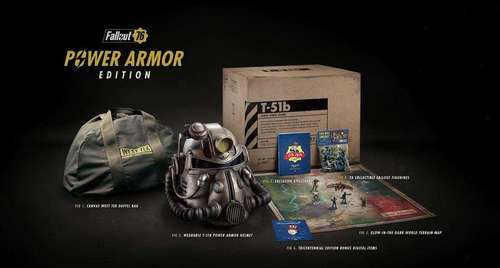 In a tweet, the company directed affected users to support page that outlines how to open a request. Those who can provide a proof of purchase for the Power Armor Edition will be given 500 Atoms, the in-game currency for Fallout 76. 500 Atoms is a relatively low amount of currency, though. It equals about $5, and can purchase one or two of a few small cosmetic items.

The controversy began when purchasers of the Fallout 76 Power Armor Edition noticed the bag delivered wasn’t as advertised. One such fan reached out to Bethesda support, and received a curt reply that the company was «not planning on doing anything about it.» The company subsequently apologized for that response, and blaming the change on «unavailability of materials.»

The official store listing now shows nylon listed in the text with an image that still refers to the bag as canvas. On a cached version of that store page from November 20, the text still reads canvas as well. Bethesda has not responded to GameSpot’s inquiries regarding when buyers were notified of the change.
Troubles seem to be mounting for Fallout 76. After a rocky launch with a mixed reception, this backlash has added to a poor perception that appears to be building around it. On top of that, a law firm is looking into its refund policy for disappointed customers. For its part, Bethesda has acknowledged some «frustrating issues» surrounding the game and has committed to supporting it long-term. It has already laid out a roadmap of upcoming changes. 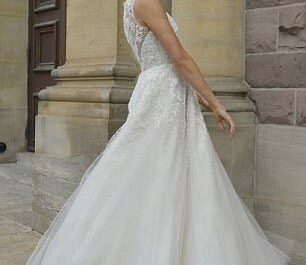