Doom composer Mick Gordon has posted a video asking for people to join a «heavy metal choir» that will create music for an upcoming game. Gordon did not reveal what that game might be, but considering Bethesda confirmed that the composer is creating a new soundtrack for Doom Eternal and heavy metal fits the franchise’s aesthetic, this choir might just be for the upcoming first-person shooter. 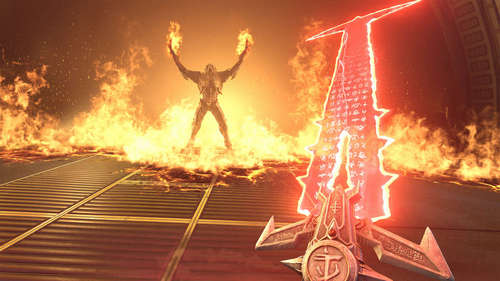 In the video, Gordon reveals that he isn’t announcing a competition, and that this in an «open invitation.» If you wish to participate, you must be at least 18 years old, fund your own trip to Austin, Texas where the recording session will be held, and submit a demo of your «killer metal» voice by February 1. The recording session will take place during the first week of March, and be both a paid gig and credited role in the upcoming game.

Doom Eternal will be an even more immersive and gruesome descent into hell in comparison to its 2016 predecessor. You’ll be able to fight even faster and harder with new mobility systems-such as a grappling hook and free running-and weapons. A new multiplayer feature is being added as well, where other players will be able to invade your game as powerful demons.

Doom Eternal is scheduled for release in 2019, coming out for Xbox One, PS4, PC, and Nintendo Switch. Bethesda has yet to reveal whether the Switch version will release alongside the others or sometime afterwards. 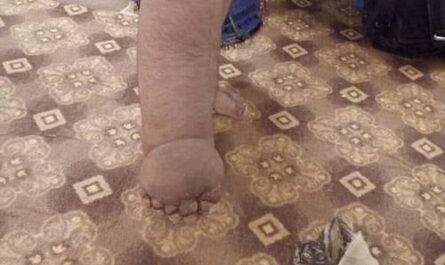 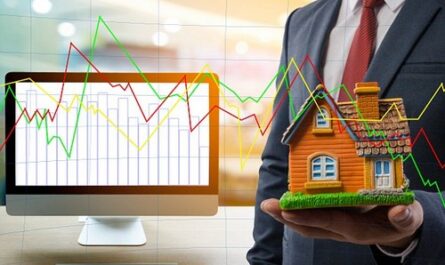