After relative radio silence from developer Double Fine, we finally got to see a new trailer for the upcoming Psychonauts 2. While the trailer-which you can watch above-featured a smattering of gameplay, it was mostly packed with story. Protagonist Rasputin stood front and center as he jumped to and fro on what we have to assume to be a mission as an officially sanctioned Psychonaut. 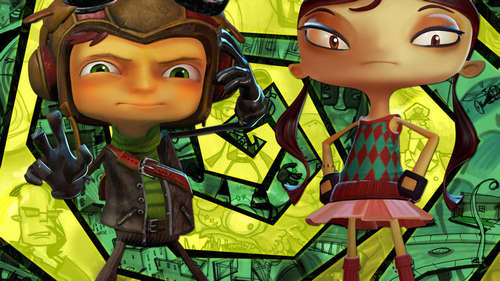 Other characters from the original appear. OG Psychonaut Ford Cruller appears to give Rasputin a lecture about the importance of being a Psychonaut. There’s some fun comedy and glimpses of other familiar faces set in-between some action-packed platforming. But the most intriguing part of it all was the mysterious figure that appears at the end, whom we can only assume is the main antagonist of the game. If that intrigues you, then be sure to check out the trailer and see it all yourself.

Psychonauts is expected to launched in 2019 on PS4, Xbox One, and PC. It was actually first announced at The Game Awards in 2015 and was successfully crowdfunded on Fig, with more than 24,000 people contributing nearly $4 million to the project. Publisher Starbreeze will publish the game, while allowing Double Fine to retain the rights to the IP.

The original Psychonauts was released in 2005. Double Fine re-released the game on PS4, while the standalone VR adventure Psychonauts in the Rhombus of Ruin launched for Sony’s PSVR.

Pillars of Eternity 2’s Final DLC Gets A Release Date 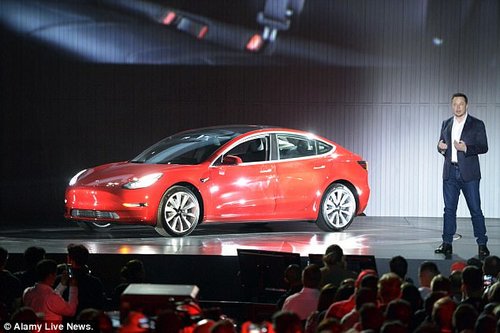