Sony provided a new sales update for the PlayStation 4 today, and things are going quite well, it seems. The console has sold 91.6 million units worldwide as of December 31, which includes 5.6 million units sold during the holiday season (November 19-December 31). 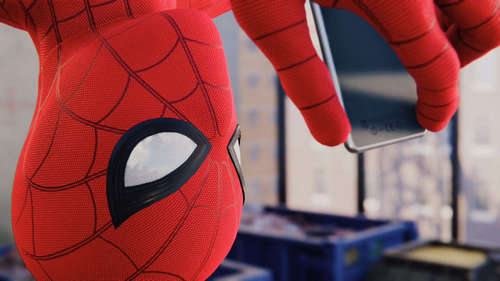 Additionally, Sony announced that Spider-Man for PS4 has sold 9 million copies physically and digitally as of November 25. The Insomniac-developed PS4 exclusive launched in September, selling 3.3 million copies in its first three days to set a new sales record.

Sony also announced that the PlayStation Network had 90 million monthly «active» users as of the end of November 2018.

«I would like to express my deepest gratitude to our passionate community around the globe, and our partners, for helping us achieve these milestones,» Sony Interactive Entertainment president John Kodera said in a statement.

«This year, we will bring more enhanced experiences to our fans along with a highly anticipated lineup of games that are only possible on PS4. As we look toward the next PS4 milestone, SIE will continue to evolve, and we will further expand the platform to deliver the best interactive entertainment experiences to the world.»

The PS4 is doing extremely well in the market, but it still has a lot of work to do to match the sales of the PlayStation 2. That console sold more than 150 million units.

Back in May 2018, Sony said the PlayStation 4 was entering the end of its lifecycle. In October, the company for the first time acknowledged it might make a PlayStation 5.

There are a number of exciting PlayStation 4-exclusive games in the works, including Death Stranding from Hideo Kojima and The Last of Us: Part II from Naughty Dog. 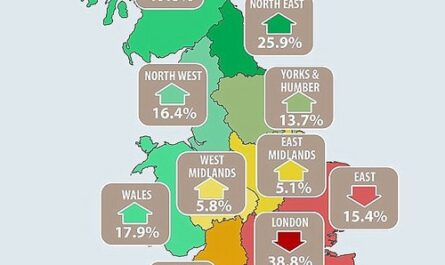