Since Marvel’s Spider-Man included various suits from Spider-Man’s long history, fans were disappointed that the suit used in the Sam Raimi trilogy wasn’t included in the base game. 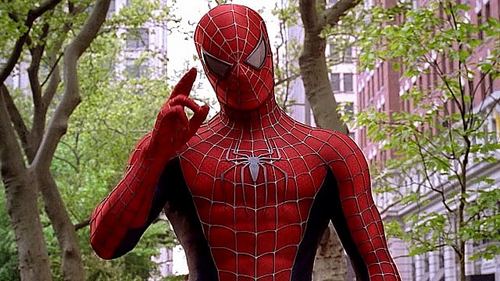 That disappointment was intensified with the announcement that the final bit of Spider-Man DLC, Silver Rising, would include the suit used in the new animated film, Spider-Man: Into the Spider-Verse, rather than the one found in the original film series.

If you’ve paid any sort of attention to social media over the past week or so, you’ve probably seen the outpouring from fans asking Insomniac to put the Sam Raimi suit into the game.

Originally, Insomniac responded to a fan on Twitter, saying:

However, it seems like the company has changed its tune (or maybe this was the plan all along): after hundreds of requests, Insomniac has finally released an update that includes the suit from the Sam Raimi trilogy. The suit is free and available now.

The update the suit comes with is roughly 3GB and brings a few bug fixes to the Turf Wars DLC.

While this year’s God of War was originally the fastest-selling PS4 game of all time, Spider-Man quickly took that mantel shortly after its September release. We called the game «exhilarating«, praising it for its combat and, specifically, its wonderful web-swinging.