Looking for a gift for the Fallout fanatic in your life? Wanting to bring some of the Wasteland to your office or game room?

Harking back to the classic army men of yore, this first series features bagged and boxed sets containing 48 two-inch figures and 4 four-inch figures from the world of Fallout.

Staying true to the classic tone of these figures, bagged sets will come in carded bags that will transport many back to their first time buying a set of plastic soldiers. Additionally, boxed sets boast a «Play or Display» design, which allows figures to be returned to their packaging after opening.

While all of the smaller figures can be obtained by purchasing the three bagged sets, you will need to spring for the boxed volumes if you want to add the larger figures to your collection. 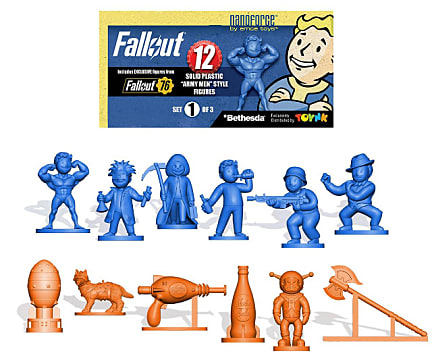 The Series 1 Collection is being released in phases into 2019. If you are in the market for a stocking stuffer, Bagged Set 1, which includes 12 two-inch figures, will be available beginning November 30 for $11.99.

The four boxed volumes and remaining bagged sets will be available in the first three months of 2019. All are currently available for pre-order on Toynk Toy’s website, and they have been officially licensed by Bethesda.

While last week’s release of Fallout 76 has certainly been divisive, there is no question that many fans, new and old, have the Wasteland top-of-mind. If you are looking to bring a Vault Dweller back to the real world, perhaps these toys will do the trick. 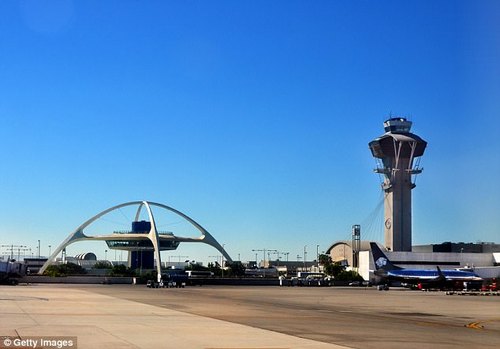