Bungie has given word on when to expect Destiny 2’s next big paid update, Black Armory, along with a heads-up about some growing pains that may come along with it. The new content will drop on December 4, and Bungie warns that the week prior may raise unforeseen issues as it prepares to roll out the update. 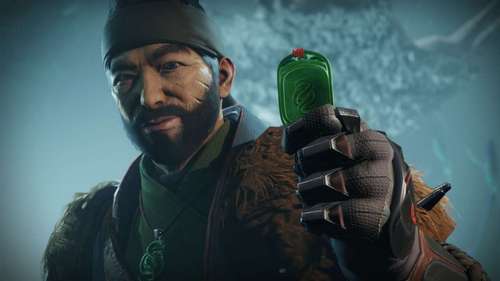 In an update on the official blog, the team says it is working to make a list of temporary changes so players will know what to expect, and it encourages anyone impacted by unexpected bugs help forum.

The blog also noted a set of changes coming to the PvP/PvE hybrid Gambit Mode. Infamy will be more readily available, with Infamy rank point awards for all bounties being doubled. Various challenges have been retuned to be easier to complete and a new bounty rewards Primeval envoy kills. Ranking up in subdivisions will award Legendary weapons and armor. Plus the players who receive their Primeval second can only receive one «catch-up» stack of Primeval Slayer, rather than multiple stacks based on performance.

Finally, Bungie suggested the transition into the next year of Destiny 2 will come with its own changes and plans for the future. The company has previously said it has a full year of content planned following Forsaken. Black Armory will be the first piece of content for Annual Pass holders and more free content for everyone is coming.

«The time has come to begin a new conversation about how the Destiny endgame will continue to thrive in the months to come,» the blog states. «What will each Season hold for every player of Destiny 2? How will the Annual Pass add to that experience? These are the questions we want to answer as we introduce you to a whole way to to enjoy your hobby as a Guardians with new challenges to conquer and new rewards you’ll want to add to your inventory.

«Next week, as the holiday season begins in our neck of the woods, the news coming out of our studio will be random and light. The week after, we’ll be exploring all the details of another kind of season. Stay tuned for what comes next.»

This comes just after Activision publicly noted that Destiny 2’s Forsaken expansion failed to meet sales targets. In that call, the company signaled that it would be looking for new ways for players to spend through in-game microtransactions. As Bungie plans whatever it has in store for seasonal content, it may also have to make changes to answer for revenue expectations from the game’s publisher. 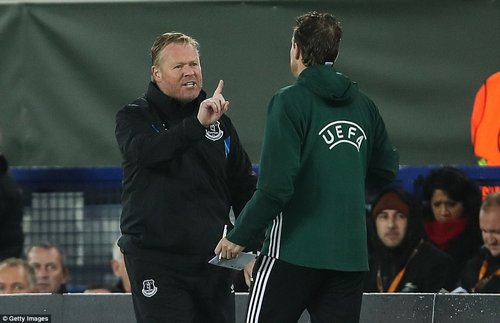 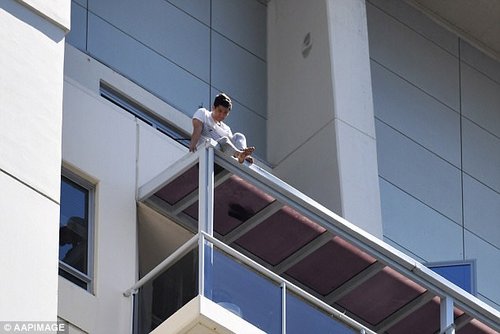