During 2018’s Game Awards, a new trailer for Devil May Cry 5 showcased the game’s cameo system. Capcom has revealed further details about the new system and how people will be able to use it to play co-op in the upcoming game. 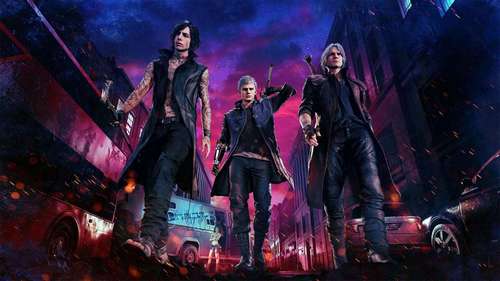 Devil May Cry 5 features a single-player campaign told through the eyes of three different protagonists: Dante, Nero, and V. At certain points in the story, these characters cross paths with one another. If you play Devil May Cry 5 online, when another character runs into whomever you’re controlling, you’ll be meeting another player. In some cases, this might just be seeing a player-controlled character run by in the background of the level. However, in some cases, you and another player will be fighting side-by-side and performing combos off of each other in the same battle. This will only happen in instances where it makes sense based on what’s happening in the story, though.

Capcom wants to ensure Devil May Cry 5 is still a single-player experience, so you won’t encounter downtime or long loading screens if the game can’t find another person for you to connect with. In cases where there are no other players to connect to-or you play offline-the game will use «ghost data gameplay recordings of the development team instead,» writes Capcom in a blog post. After encountering another person, the game will ask you to rate the other player. Players with good rankings will unlock «useful rewards.»

Devil May Cry 5 is the first mainline entry in the series since 2008. Three playable characters and the cameo system aren’t the only new additions that the game is bringing to the franchise, as Devil May Cry 5 features updated weapon systems and combat mechanics as well. There are a surprising number of callbacks to previous games in the franchise though, and Devil May Cry 5 continues the series’ sense of style, action, and combo-heavy fights. We’ve compiled everything we know about the new game if you want to catch up on anything.

Launching for Xbox One, PS4, and PC, Devil May Cry 5 releases on March 8, 2019. Devil May Cry 5 has a few different editions, which come with special bonuses if you pre-order the game. 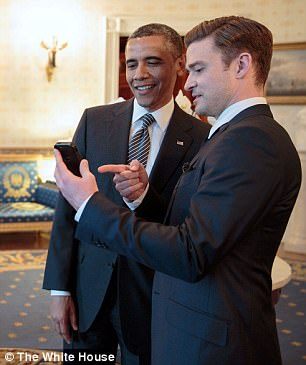