Digital Extremes has released a new content update for Warframe on PC. The Profit Taker, the first big update for Warframe’s Fortuna expansion, is available to download now for free from Steam, and it introduces a new Warframe, missions, robotic spiders, and more to the online action game.

Headlining the update is the eponymous Profit-Taker, a giant mechanical spider boss described as «one of the Fortuna’s biggest enemies.» The Profit-Taker is a formidable foe, and to take it on, players will need to complete new missions to earn the Archguns. These powerful weapons could previously only be equipped while in space, but players can now unlock them for their Warframes while on foot. 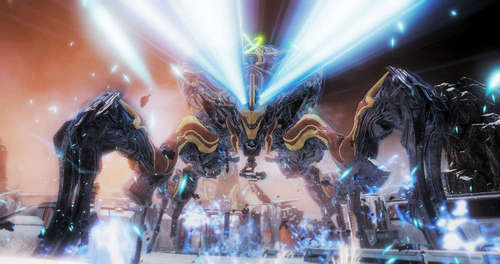 On top of that, Digital Extremes has introduced a new Warframe to the game: Baruuk. Described as a «pacifist by nature,» Baruuk is capable of lulling enemies into sleep and summoning daggers that seek out and destroy enemy guns.

Rounding out the update, Digital Extremes has added three new Echo-Lures, which players must use to save three new creatures. Doing so will reward them with new Floofs and a Conservation Badge. The developer has also added new weapons, mods, and customization items, as well as new Operator Amps and Arcanes. You can read more about the update on the official Warframe website.

Fortuna: The Profit Taker is currently only available on PC, but Digital Extremes says the update will arrive for PS4 and Xbox One «soon.» Meanwhile, the Fortuna expansion will release for the Nintendo Switch version of the game in 2019. 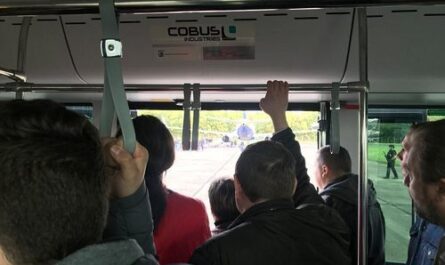 Pokemon Go Dev Could Be Worth $3.9 Billion After New Funding