Super Smash Bros. Ultimate replaces the series’ long-standing trophies with Spirits, collectible game characters that can be equipped to augment your fighter’s stats and abilities. The title features hundreds of Spirits drawn from a wide range of video game franchises, and while they’re primarily unlocked through the World of Light and Spirit Board modes, you’ll get a free one if you’ve played either Pokemon: Let’s Go Pikachu or Let’s Go Eevee. 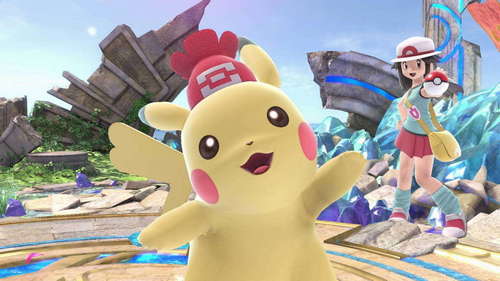 Nintendo announced that players who have save data of either of the Pokemon games on their Switch will automatically receive a Pikachu or Eevee Spirit, depending on the version they’ve played. As you can see in the images below, each one is an Ace-level Support Spirit; Pikachu slightly increases attack and movement speed, while Eevee greatly increases attack, defense, and speed after eating food items.

Even if you don’t own either Let’s Go Pikachu or Eevee, you will still be able to unlock the Partner Pikachu and Eevee Spirits through normal gameplay, but this is a nice little bonus for players who’ve picked up the new Pokemon games. Nintendo did something similar for Super Smash Bros. Melee as well. Players who had save data of Pikmin on their memory card would unlock a special Captain Olimar trophy in Melee.

As previously mentioned, Spirits can be unlocked in the Spirit Board and the World of Light adventure mode. We recently went hands-on with both and felt they were a much more compelling single-player experience than what past titles had offered. We also tried out many of the game’s new fighters such as Ken, Incineroar, and Isabelle; you can watch them in action here.

Super Smash Bros. Ultimate launches on December 7. If you buy a physical copy of the game, you’ll need to install a day-one update for the game’s replay system. Everyone who registers Super Smash Bros. Ultimate on My Nintendo by January 31, 2019 will also receive an additional surprise fighter, Piranha Plant, for free. Nintendo is also releasing five other as-yet unannounced DLC characters as part of the Fighters Pass. 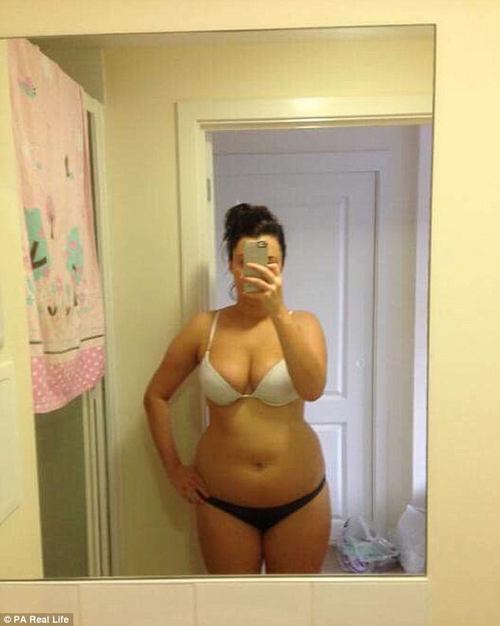