The announcement trailer for Halo Infinite shown at E3 2018 was for the game’s new engine, not the game itself. No footage of the game has been released as of yet. That’s still the case, but now Halo franchise manager Frank O’Conner has provided an update of sorts on how the game is coming along.

In a lengthy Twitter thread, O’Conner spoke at a very high level about some of the design considerations at play. Crucially, O’Conner explained that one of the challenges-and opportunities-of a game like Halo is that the way in which people play is «subjective and broad.» O’Conner remarked that he doesn’t use Ground Pound in Halo 5 because he’s not skilled enough, though for other players it might be one of their strongest moves.

The numerous and varied ways in which people play Halo all need to be accounted for across the Halo experience. All of these things «must be accounted for in everything from initial design proposals to final schemes and matchmaking performance. Everything is connected and top tier players are stacked on a pyramid of different styles and preferences,» he said. «Options help but the core game loop must also be good.

«And that will be true no matter what changes are made to the next game and should be at least fairly considered when having conversations-as should campaign content and player options/choices. The ‘perfect’ Halo probably exists as an average but logically speaking, there’s almost no chance that a mathematical objectively polled average would look like some of the idealization proposals I’ve watched and read.»

That being said, O’Conner said he is «super confident and enthusiastic» about how Halo Infinite will handle its approach to appealing to veteran Halo players and newcomers alike at the same time. Not everyone connected to Halo is so enthusiastic or upbeat about this. Marcus Lehto, who co-created the Halo franchise, said he thinks Halo is in a «no-win» scenario because of the challenging task of pushing the franchise forward with new ideas while also trying to retain and refine the features that veteran fans enjoy and come back for.

For Halo Infinite, O’Conner said he is «extremely happy» with how the multiplayer plays currently. He added that he expects it to continue to change and improve as development continues, including in areas that do not necessarily appeal to how he plans to play. O’Conner didn’t get into specifics about Halo Infinite’s multiplayer, and that’s probably for a number of reasons. He said he has a rule that he will never discuss work-in-progress versions of Halo Infinite, so everyone will have to wait to find out.

«It will keep changing & things I like now will change and things I don’t get will improve-but I like every flavor of Halo so far, so in that regard I’m a filthy casual,» he said. «What I can do tho is listen to this community.»

There is an intriguing rumour that claims Microsoft is planning to launch the game in two parts-first the single-player in 2019, with multiplayer coming in 2020. Microsoft hasn’t made any official announcements regarding release plans, however.

Halo Infinite’s campaign places more of an emphasis on Master Chief, which is good to hear after Halo 5 controversially strayed away from him. It’s also apparently a very big game, as O’Connor already said the game will have «capacious» missions/levels.

No release date has been announced for Halo Infinite, but it’s one of our most anticipated upcoming Xbox One games for sure. In other news about Halo Infinite, 343 recently confirmed that the game will have four-player split-screen support, which is great to hear. 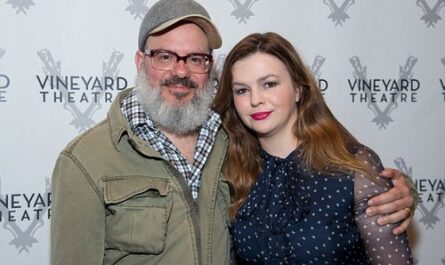 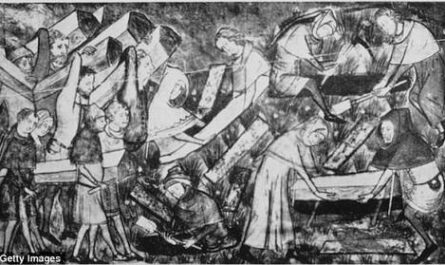