Treyarch has released a Reddit post that details new updates for Call of Duty: Black Ops 4. One update has already gone live, adding new featured Multiplayer playlists. The rest are scheduled throughout January and mostly patch Zombies and Blackout. 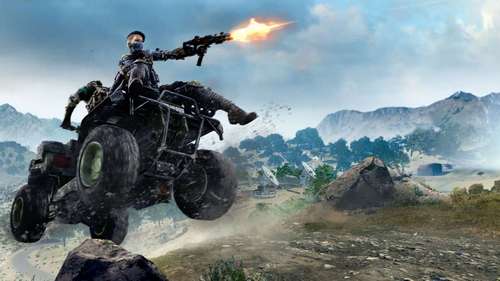 Treyarch will add League Play to Black Ops 4 later this month. The new feature transforms competitive multiplayer into something more along the lines of what’s seen in professional matches with skill-based matchmaking putting participants into 50-player groupings. League Play events will typically last for three days, much like a tournament, with unranked scrimmage matches taking place in between each event for you to sharpen your skills.

There are also scheduled plans for implementing new Zombies features and content as well. Gauntlets is launching first in Voyage of Despair sometime next week, and three new Elixirs are coming to the PS4 version of the game. Treyarch also teased new details about the major changes coming to Zombies mode this year will be shared next week during a «very Zombies-specific date.»

Also next week, Treyarch will release an update on consoles that makes it easier to loot in Blackout. You’ll be able click through your inventory, instead of having to move a pointer, and more easily select the item you want to pick up off the ground if you’re near multiple weapons and equipment.

All the changes that are currently live in Black Ops 4 are listed in the full patch notes below. Black Ops 4 is available for Xbox One, PS4, and PC. 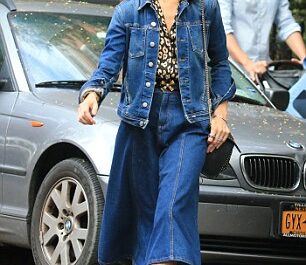