Rockstar Games has detailed a new update for Red Dead Online, the multiplayer component of Red Dead Redemption 2, and it includes what is, for all intents and purposes, a battle royale mode. As detailed on Rockstar’s website, Gun Rush is described as a gameplay mode that will «put your survival instincts to the test.» Players are tasked with gathering weapons and ammunition while the play area shrinks. 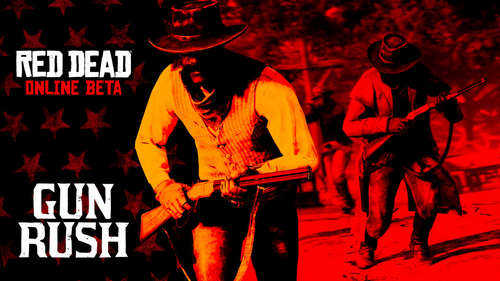 Obviously, as the play area shrinks, participants will be pushed closer together and forced to take each other out, with one player ultimately emerging as the victorious sole survivor. Gun Rush is available for up to 32 players, and can be played in free-for-all and team variations.

The Rockstar website goes on to reveal that Red Dead Online will stay in beta form «for a few more months» as its developer has «many more new gameplay features to add across the board as well as further changes to improve, stabilize and refine the overall experience.» You can read about some of the new additions on their way to Red Dead Online here.

Red Dead Redemption 2 was awarded GameSpot’s Game of the Year for 2018. Writing about the game, senior reviews editor Kallie Plagge said, «It’s hard to shake the kind of connection you develop with Red Dead Redemption 2’s world and characters. It’s a game that can try your patience, for sure, but it simply wouldn’t be the same if it didn’t. It’s an unforgettable experience that challenges your expectations as often as it meets or exceeds them, and there’s no question that it’s our Game of the Year.»

Rockstar Games, meanwhile, seems to already be looking to the future. New job listings for unannounced titles, which the company has described as «next-generation» projects, have appeared. 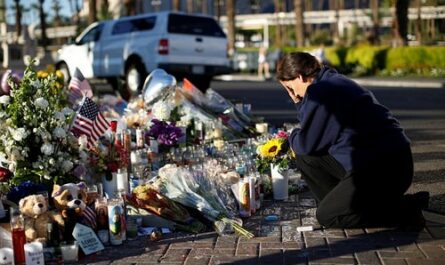