One of the benefits of subscribing to Nintendo Switch Online is that you get access to a library of classic NES games to play as much as you want. Nintendo is adding two (or three, depending on where you live) to the service in January, and now they’ve been announced. 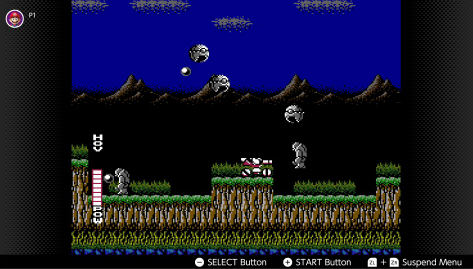 Arriving January 16 are two games from 1998: Blaster Master and Zelda II: The Adventures of Link. In Japan, subscribers get a third game, Joy Mech Fight.

Nintendo Switch Online costs $4 USD/month or $8 USD for three months. A 12-month subscription goes for $20 USD, while a Family Membership for up to eight Nintendo Account members costs $35 USD for a year. New subscribers can sign up with a seven-day free trial. In addition to free NES games, subscribers get access to cloud saves, online player for many titles such as Super Smash Bros. Ultimate and Mario Kart 8 Ultimate.